The FBI and DeKalb County police raided a home on Thursday.

The investigation shut down part of the Colony East neighborhood for about five hours.

The FBI and DeKalb County Police Department got to the home around 8 a.m. 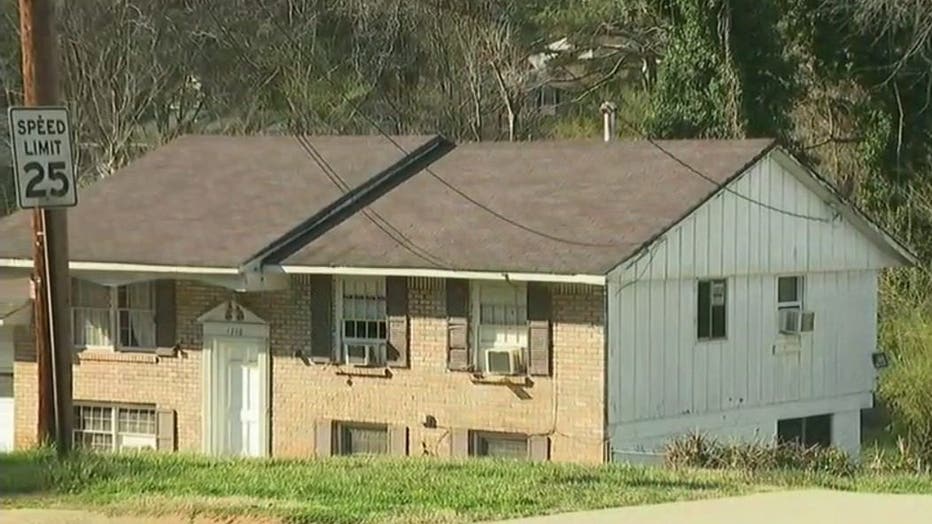 People living in the area said two men live in the home near the intersection of South Indian Creek and Colony East Drive.

Agents could be seen searching throughout the home as well as the garage and car sitting in the driveway.

The FBI is only saying that this situation was court-authorized activity.

Neighbors said a father and son live in the house. Several people said they usually kept to themselves and were often seen on their computer. 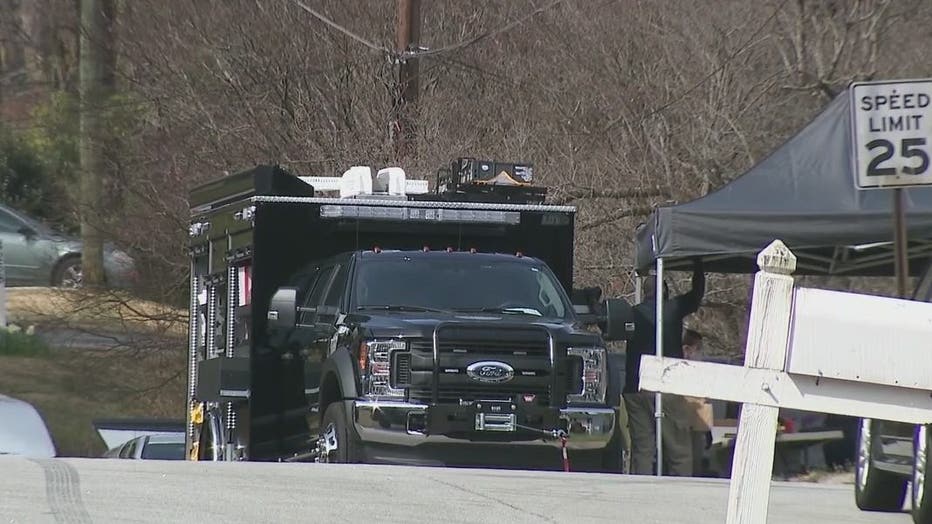 The DeKalb County bomb squad joined investigators with the police department and FBI to search a home on March 11, 2021. (FOX 5)

They said it's concerning seeing this amount of law enforcement in their quiet community.

"The bomb squad truck, a big bomb squad truck was literally parked right in front of my house. So, I mean that was insanely scary," said Amy Shutt, who lives in the area.

No word on if the two are being charged or arrested. 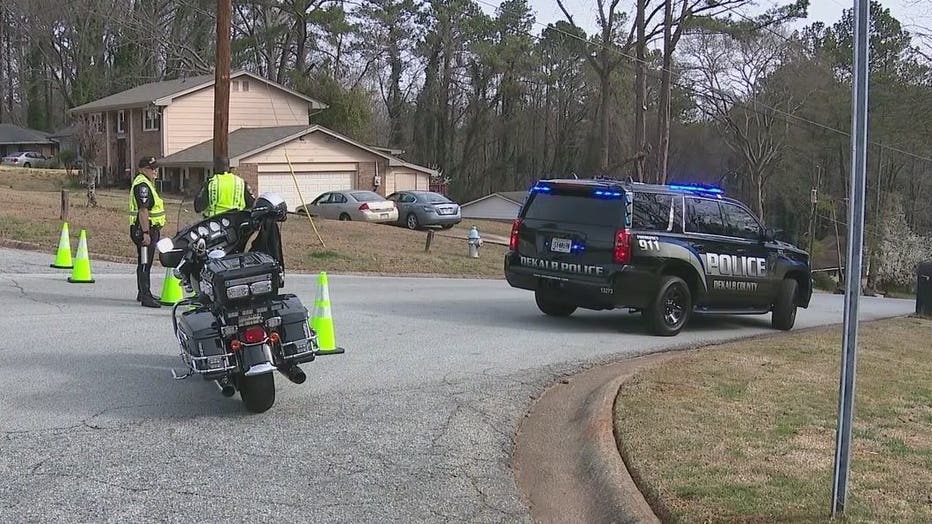 Part of a DeKalb County neighborhood was shut down while the FBI and police searched a home on March 11, 2021. (FOX 5)