WARREN, Mich. (FOX 2) - Joseph Polk says it feels like a cloud is hanging over him after the murder of his 20-year-old daughter India Mackey.

Police say the alleged killer is her 18-year-old boyfriend.

It happened Tuesday at about 6 p.m. on Shirley Street in the 10 Mile and Hayes area of Warren where India and her boyfriend had only been living for a few months. Neighbors describe them as quiet.

"I went to my porch, I looked over and I hear this guy (say) 'Where'd you get hit?'" said neighbor Tony Batz.

Batz then saw India, who was shot, get into a white van and he called 911.

"I saw the white van tear out of the driveway, beep the horn a couple times and it took off towards Hayes," Batz said.

Warren police say that that van was pulled over by Eastpointe police near Nine Mile and Gratiot because the boyfriend was driving carelessly. India was taken to the hospital where she died. The boyfriend was taken into custody.

"I didn't like the young man and I got the wrong vibes from him," said Polk. "I told her, I talked to her, I said he's not the one for you baby." 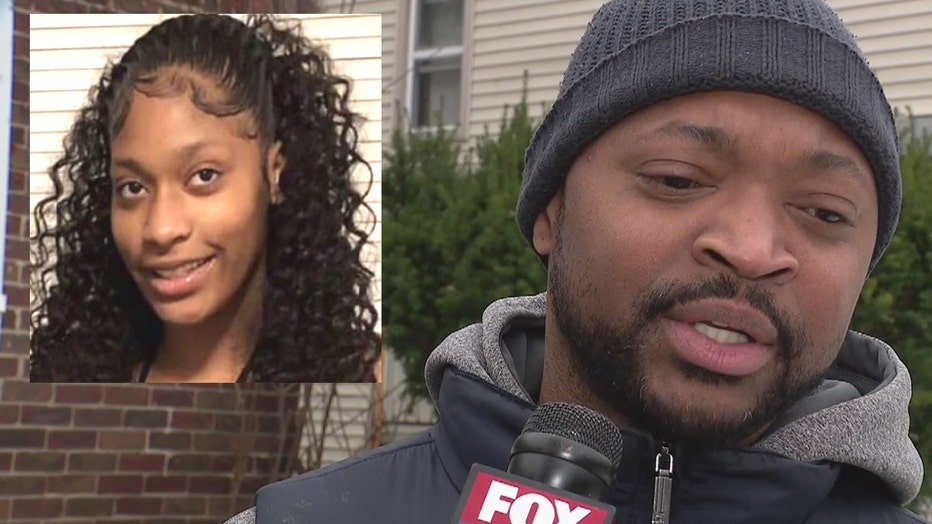 India is one of eight children. Her father says that they had only been dating for about a year and she was killed just hours after her 20th birthday.

Warren police said it will be submitting a charge to the prosecutor and the man will be charged with murder in the first degree.

"I try to pride myself on being a protector, but you can't protect your kids from who they interact with," Polk said. "I tried, I tried."