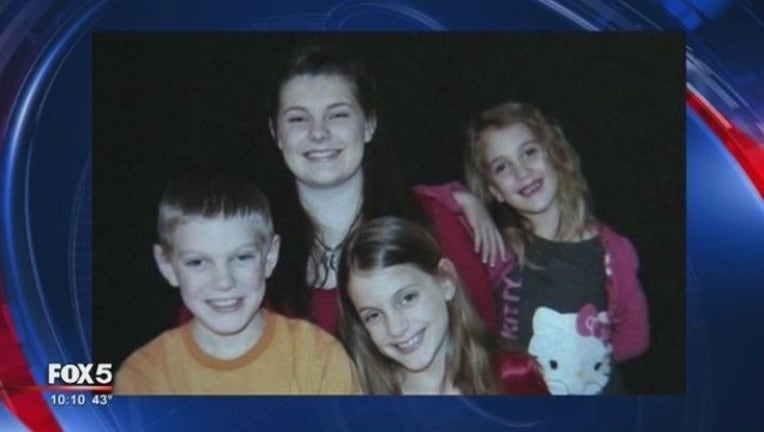 Frank Pinsky has been indicted in a train wreck that killed two of his biological children in 2015. Pinsky's charges include two counts of homicide by vehicle, two counts of serious injury by vehicle, and one count of reckless driving.

A community is rallying around a nine year old girl after a devastating train wreck this past weekend which killed her two siblings.

Her stepfather Jeff Lavender met with FOX 5 News outside Children’s Healthcare of Atlanta at Eggleston.

Two of his stepchildren, 12-year-old Aaron and 15-year-old Kate were killed in a track wreck this past Sunday in Stockbridge. The children's biological father Frank Pinsky, suffered minor injuries after police say he tried to bypass the safety arms in his minivan. 9 year old Sarah suffered traumatic brain injury.

Lavender said she has made significant improvements since a surgery to reduce swelling in her brain shortly after the crash.

A friend of the family Courtney Kendell from West Virginia said she started a GoFundMe account to help the family with expenses.

The Henry County Police department said a grand jury will determine if Pinsky will face charges for going around the railroad arms.

But Lavender said the family is putting that aside right now. He said Pinsky is invited and has made appearances at Sarah's hospital bedside. He says the 9 year old does not know of the death of her two siblings. He said the family believes it's best for Sarah to see her biological father to help improve her recovery.

Lavender said a memorial for the two children who died will be held at Antioch Christian Church in Watkinsville in Oconee County on Saturday December 12th.