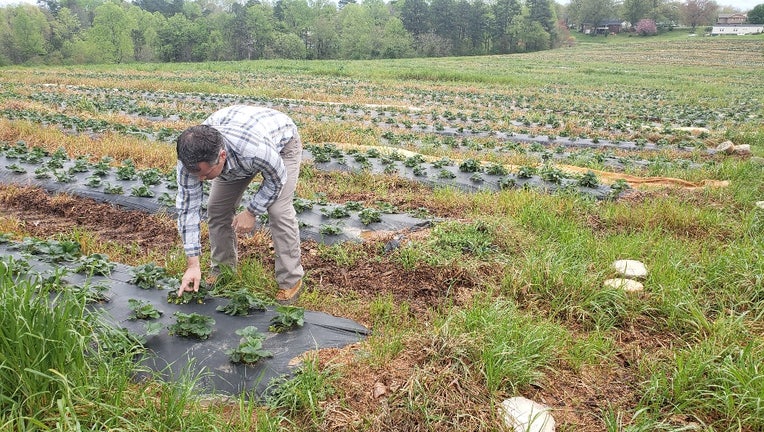 ALTO, Ga. - Georgia farmers worry the COVID-19 pandemic could leave them in the worst spot imaginable: bumper crops… but not enough migrant workers to help bring in those fruits and vegetables.

“We’re going to have ripe strawberries in a couple weeks," worried Jaemor Farms general manager Drew Echols. "And gonna need a home for them.”

Jaemor Farms in Hall County started operations in 1912. It survived the Spanish Flu of 1919. But 100 years later, there's a real worry here about who's going to get the crops to market. 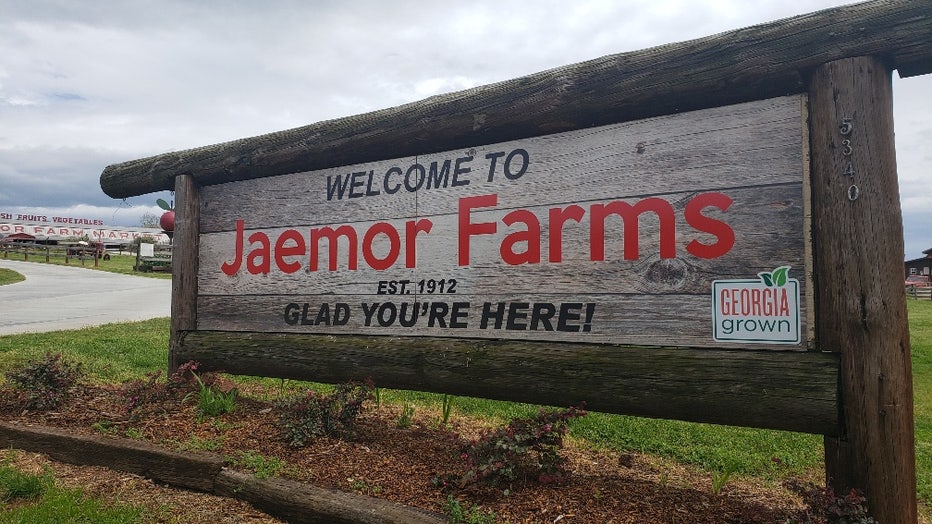 Like many farmers around the country, Jaemor relies on migrant labor. It’s called the H2A visa program. No state in the country uses H2A visas more than Georgia.

This week, Jaemor was supposed to have 13 workers arrive to begin preparing for the strawberry harvest. Echols says they’ll be lucky if they can get nine. That's a 30 percent drop in manpower.

Much of the problem stems from the southern border. Even migrant workers who came on work visas in years past are being more scrutinized, fearful they may be virus carriers.

“We’re major players in the fresh fruit and vegetables and so it’s important to get these workers here so we can get our job done," explained state agriculture commissioner Gary Black. 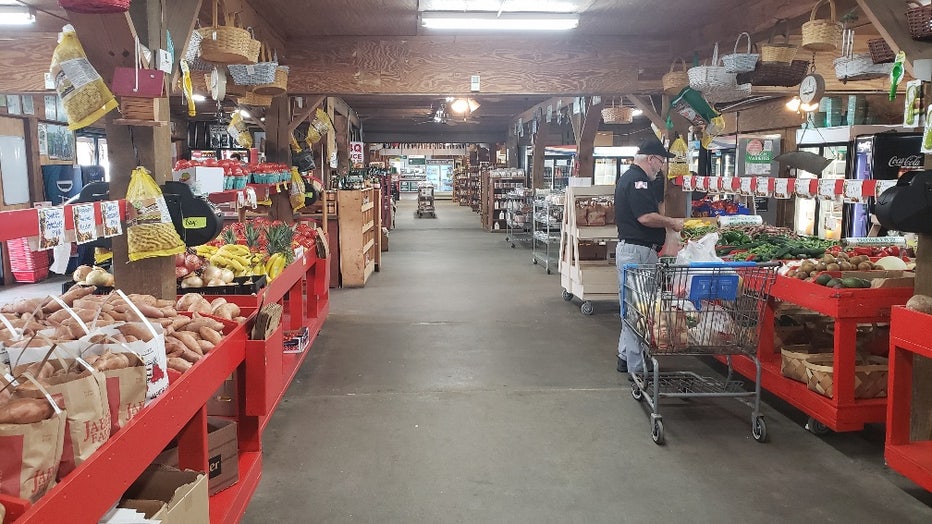 The spring harvest typically brings huge crowds to the Jaemor Farmers Market. Not this year.

He petitioned Washington to ease up on some of the restrictions put in place both before and after the coronavirus outbreak, while still checking H2A visa holders for infection.

“What they did agree to is to expand the period of time so in effect, if they’re a worker and they’ve been here and they’re safe and they have a good record, they’ve been here any of the last four years, then they’re going to qualify to come in without a face-to-face interview," Black said.

But he admits the bottleneck is still at the border. Confusion over the rules prompted some of Echols' usual workers to stay home. It’s a real possibility that not enough workers will get here on time.

“It’s a family-owned business," Echols pointed out. "We’ve been here a long time. We’ve just never seen anything like this. It’s changing the way we do business daily.” 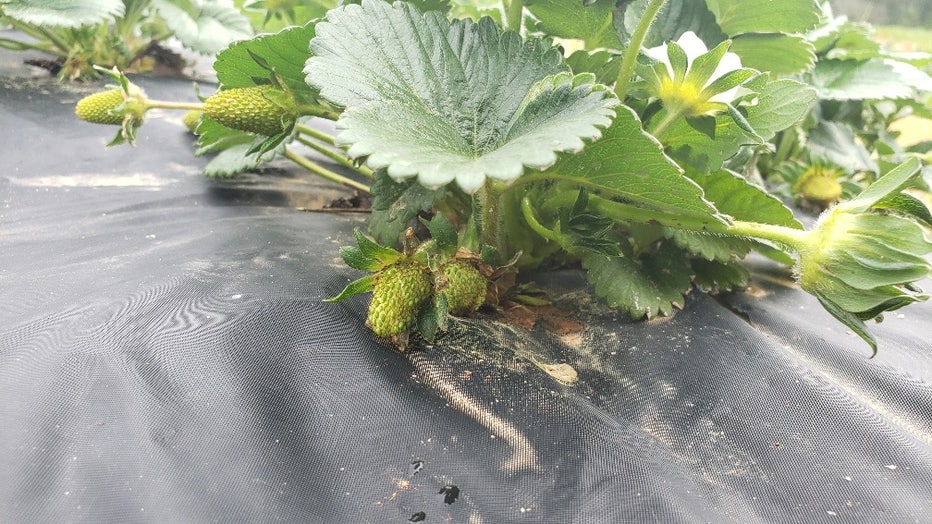 Fruits and vegetables follow their own timetables. They don't shelter in place.

His typically popular farmer's market along Cornelia Highway had few customers on the day the FOX 5 I-Team visited. The market is considered an essential business and will remain open, but the spring crowds aren't likely to show up soon.

Crops keep their own timetable. Strawberries ready next week. Vidalia onions soon after. Peaches last week of May. Blackberries in June.

They refuse to shelter in place.

“As a farmer, I’d like to press pause," admitted Echols. "Tell the strawberries and the peaches just to chill out. Quit growing for a couple weeks and we would start back over by the first of June but unfortunately, that’s not how it works."