ATLANTA - The family of Deaundre Phillips, the 24-year-old man who died following an officer-involved shooting Thursday night is speaking out.

The shooting happened in front of the Public Safety Annex, located in the 3400 block of Donald Lee Hollowell Parkway. According to investigators, two Atlanta Police Department officers drove to the facility to complete administrative duties.

Police said as the officers parked and got out of their vehicle, they smelled marijuana coming from another parked car. They approached the vehicle and found inside a man, later identified as being Phillips.

Atlanta police said the officers began a conversation with Phillips, who exited the vehicle. Then, according to police, Phillips "lunged" back into the car and tried to flee.

Investigators said one of the officers was partially in the passenger side of the car as the vehicle tried to flee. That's when the investigator opened fire, striking and killing Phillips.

The officers weren't injured during the shooting. Both have been placed on routine, paid administrative leave.

The family's attorney argues that police left out important details.

"He was actually a passenger going to the Atlanta Annex on purpose, to a police department on purpose, with his friends to pick some documents," said attorney L. Chris Stewart. "How two plain clothed detectives ended up getting into a confrontation with the man the driver last saw sleeping when he went inside, we don't know."

According to Atlanta police, Phillips had an active warrant out for his arrest from Fulton County. Police also said there was a firearm visible on the floorboard of the passenger side of the vehicle he was in.

“It has been determined that the male has a lengthy criminal history as well as a gang affiliation with the Rolling 60s Crips,” Atlanta police said in a statement released to FOX 5.

The family’s attorney said Phillips’ criminal history extended to him being arrested twice when he was 17.

NEXT ARTICLE: Police: Arrest made in Underground Atlanta murder 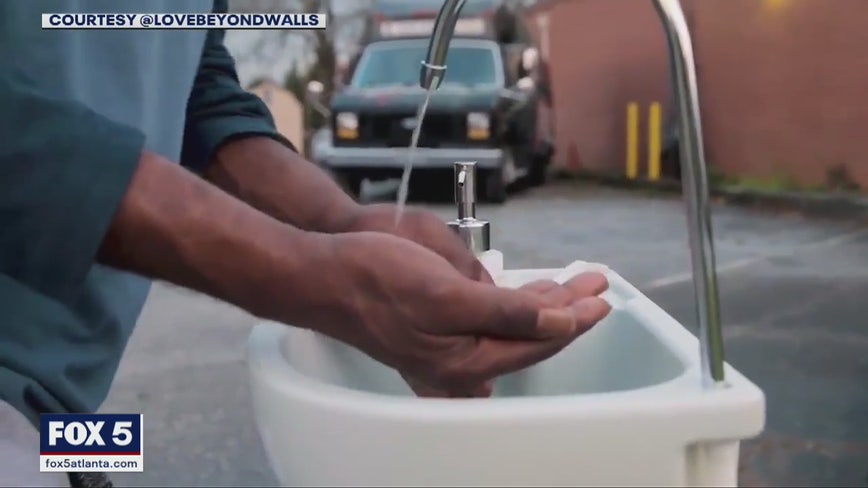