A resident at a Roswell apartment complex is upset her 8-month-old dog was shot by a maintenance worker.

ROSWELL, Ga. - A Roswell woman is heartbroken and angry after she said a maintenance man at her apartment complex shot and killed her dog.

Yordania Mejia had just moved into the Enclave at Roswell a month ago with her two children and their dog, Luna. 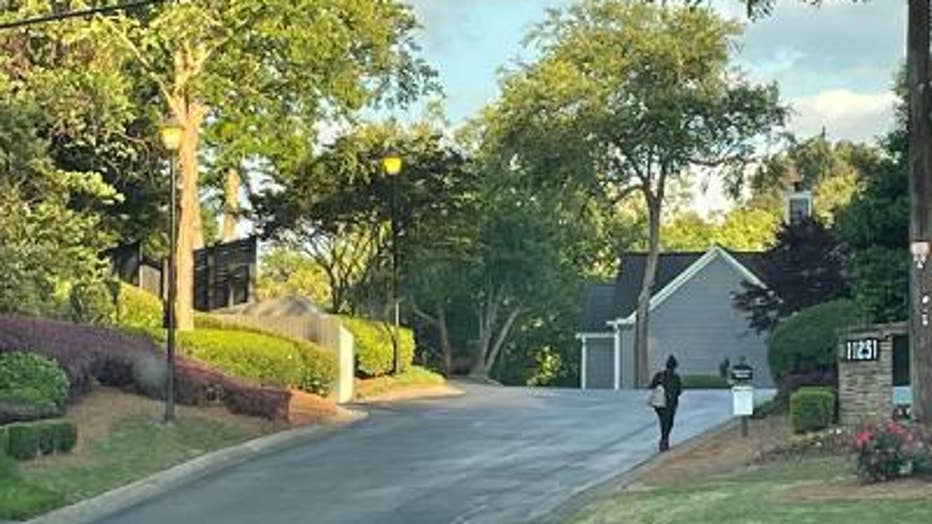 Mejia said they've had Luna since she was just 8 weeks old, and immediately became part of the family. 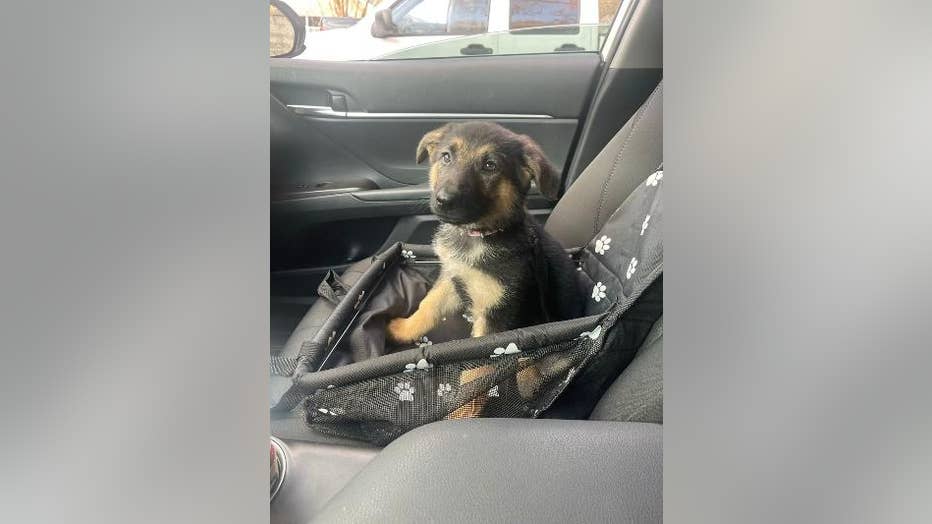 Mejia was at work Monday, when a maintenance worker came to her apartment. Mejia's grandmother, who doesn't speak any English, was visiting and opened the door. The maintenance worker told police he was afraid of the dog and ran out of the unit and down the stairs. Luna followed him. The worker said he feared for his safety, so he shot and killed Luna. 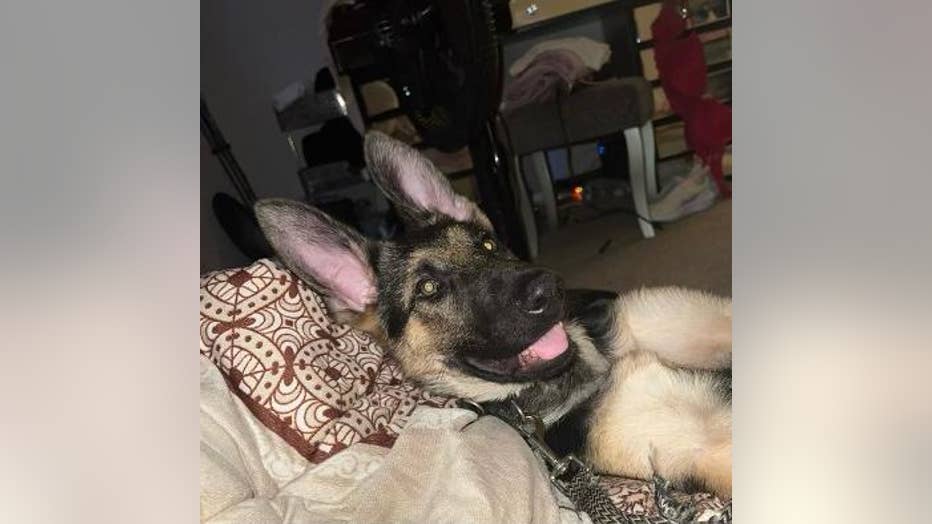 "The leasing manager told me they fired him because they didn't know what happened because he wasn't allowed to have a gun, they didn't even know why he was carrying a gun," said Mejia.

First Communities Management, the company that manages the Enclave at Roswell apartment complex, released a statement that says in part:

"Our policy prohibits associates from bringing weapons on the premises. As such the associate was subsequently managed accordingly."

"Not just because of her, because it won't bring her back, but because I don't want him to do this to anyone else," said Mejia. 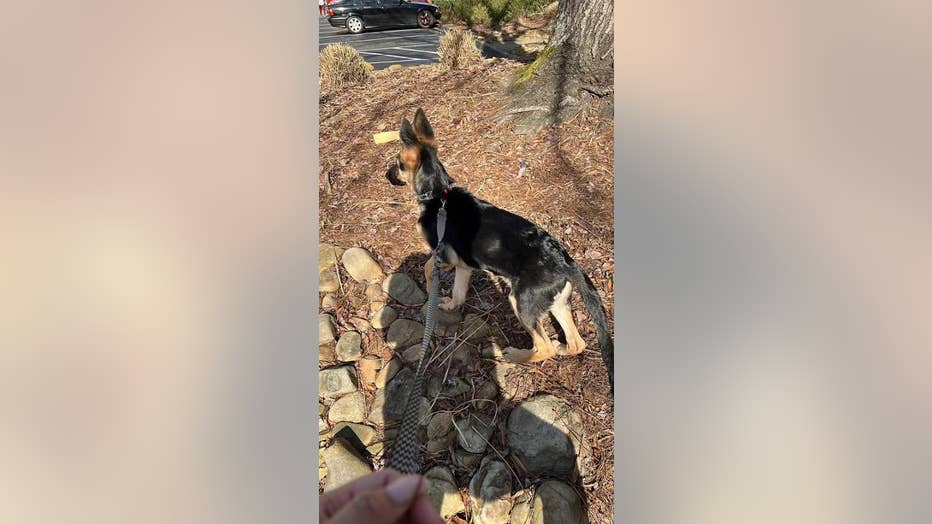 The management company also said Luna was "not only on the property's restricted breeds list but was also unregistered at our community."

Mejia disputes that saying she wrote that she had a dog while filling out the application for an apartment.