DEKALB COUNTY, Ga. - The family of a DeKalb County man who went missing nearly a week ago says that police have found his body.

On Thursday, police confirmed with FOX 5 that they are investigating the disappearance of Marques Lawrence. 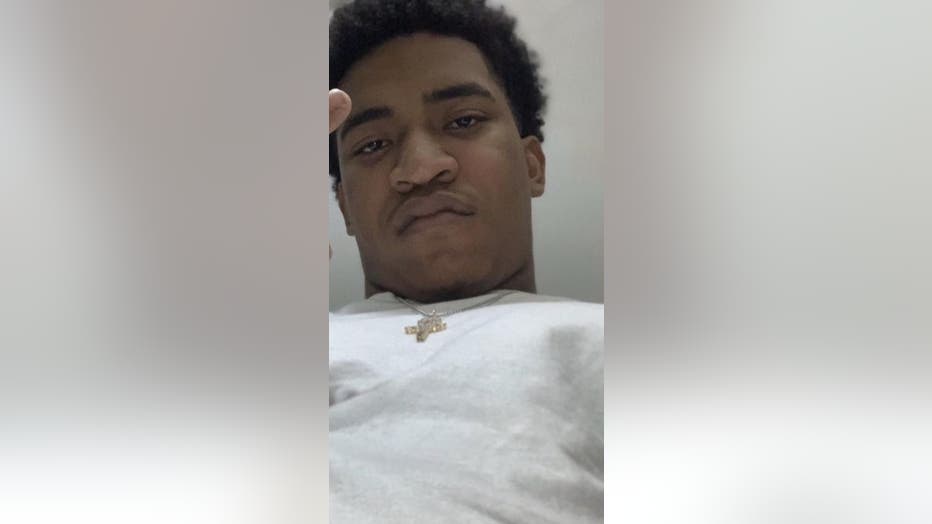 According to Lawrence's family, he had been missing for 72 hours as of Thursday.

On Tuesday, the family said Lawrence's body was discovered in Decatur

Officials have confirmed that they are investigating a deceased adult man found in the area.

Anyone with information on the case should contact the DeKalb County Police Special Victims Unit at 770-724-7710.