DAWSON COUNTY, Ga. - A fallen Dawson County police officer will be nationally recognized in Washington, D.C. for her acts of service in 2020. 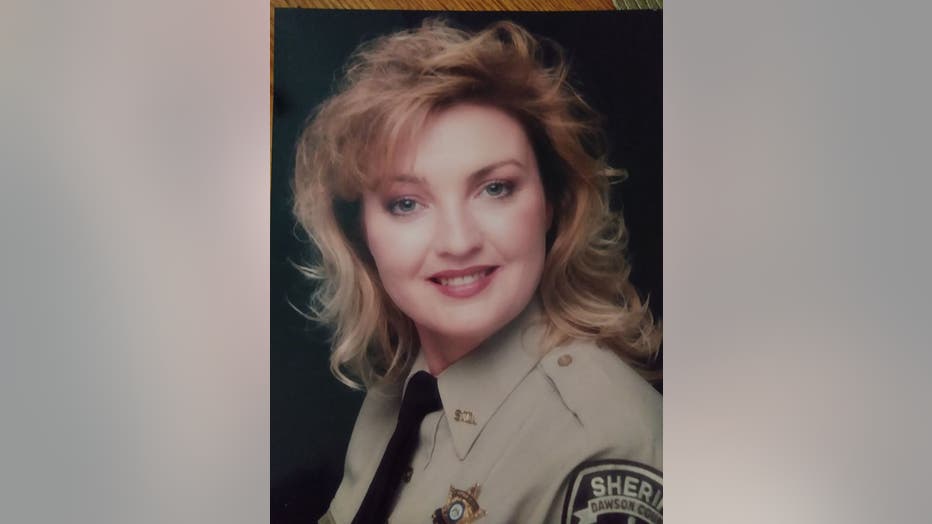 Officer Bobbie Sue Hoenie lost her life while helping other off-duty on March 20, 1998. According to the Dawson County Sheriff's Office, that morning, a tornado has touched down in north Hall County and White County.

Hoenie was just done with a night shift in the Dawson County Jail and was heading to Hall County to work as a 911 dispatcher when she came across a stranded motorist stuck in a ditch.

After checking on the motorist, officials say Hoenie went back to the road to try to clear the road of fallen trees to prevent any other accidents. That's when she was struck and killed by another vehicle. She and 12 others lost their lives in deaths connected to the storm.

On May 13, 2020, Hoenie will be honored and recognized at the 32nd Annual Candlelight Vigil in Washington, D.C. Her name will also be added to the National Law Enforcement Officers Memorial in the nation's capital and the Public Safety Memorial Monument at Memorial Park South Cemetery in Flowery Branch, Georgia.

Hoenie's mother told the Dawson County Sheriff's Office that she is looking forward to seeing her daughter's name on the memorial.