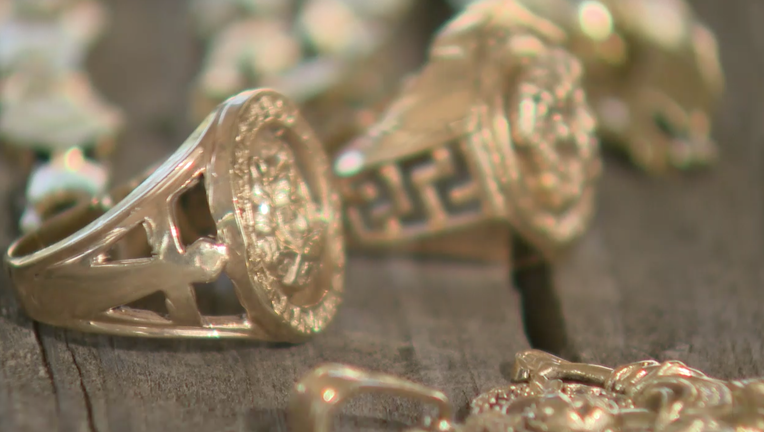 These pieces of gold jewelry may look like the real thing, but authorities say they're essentially worthless.

PEACHTREE CITY, Ga. - You could call it the perfect crime. One of its victims still does.

“It’s something that’s hard to see coming because it is the perfect crime,” insisted Kevin Elrod.

How perfect? The kind of crime where the victim doesn’t realize they’ve been scammed until they’ve wound up destroying all the evidence.

But a criminal ring involving fake gold was finally exposed thanks, largely, to a funny feeling. 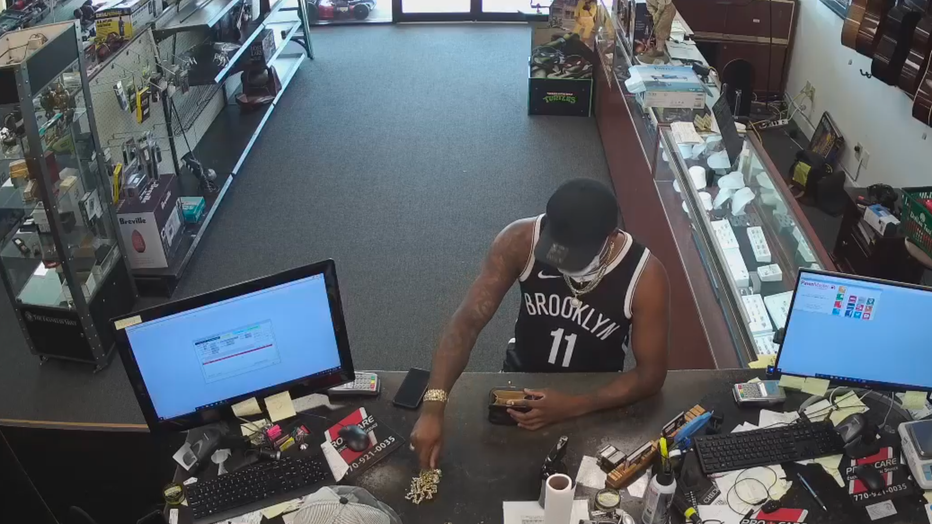 Peachtree City Pawn manager Kevin Elrod says he found it odd that one of the men would put the cash in two different pockets. That's when he decided to x-ray the gold jewelry he had just bought.

Last month two men walked in to ask about pawning some gold jewelry. Elrod said he weighed the pieces and checked them with an acid test. They came back genuine, so he paid cash with the agreement that if the customers didn’t return to buy back the gold in 40 days, he’d keep it and have it melted down.

“Everything was fine,” said Elrod. “The gold checked out.”

But when one of the men returned a few days later to pawn more gold, Elrod noticed him separating the money and putting a certain amount in both pockets. That made him suspicious. So he decided to have the gold X-rayed.

“It was the best fake I’ve ever seen,” he said. The jewelry was only gold-plated, manufactured not for costume jewelry, police said, but to trick small businesses into paying large amounts of cash. 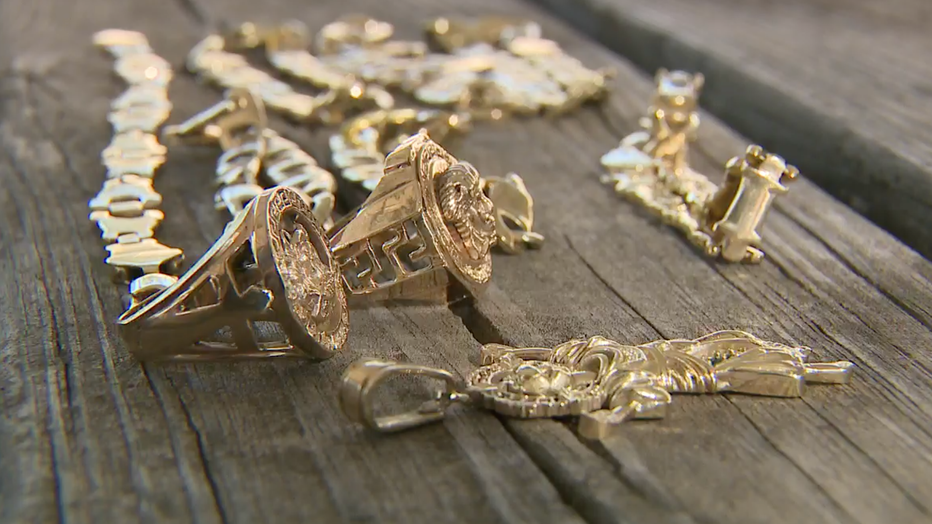 "It was the best fake I've ever seen," said pawn manager Elrod.

Elrod’s shop was out $7,000. G&L Pawn in Fayette County lost $12,300 from the same scam run, authorities say, from New York to Miami by a group of men from the Dominican Republic.

What makes the crime perfect is what happens to the evidence. It disappears.

A pawn shop typically bags up all the gold it collects in a month and ships it off together to a refinery to be melted down. They don’t find out they’ve been ripped off until the refinery reports back how much gold they actually had. And by then, the evidence is destroyed, leaving the shop with no way of knowing which piece of gold was the fake stuff.

“There’s just no way to find out until it’s really too late,” explained investigator Stanley Horton of the Fayette County Sheriff’s Office.

The FOX 5 I-Team looks into how a fake gold ‘perfect crime’ was outdone by the perfect hunch.

Peachtree City police seized the fake gold left behind at Peachtree City Pawn. Gold bracelets, pendants, and rings, some even weathered to make it look as if they were decades old. 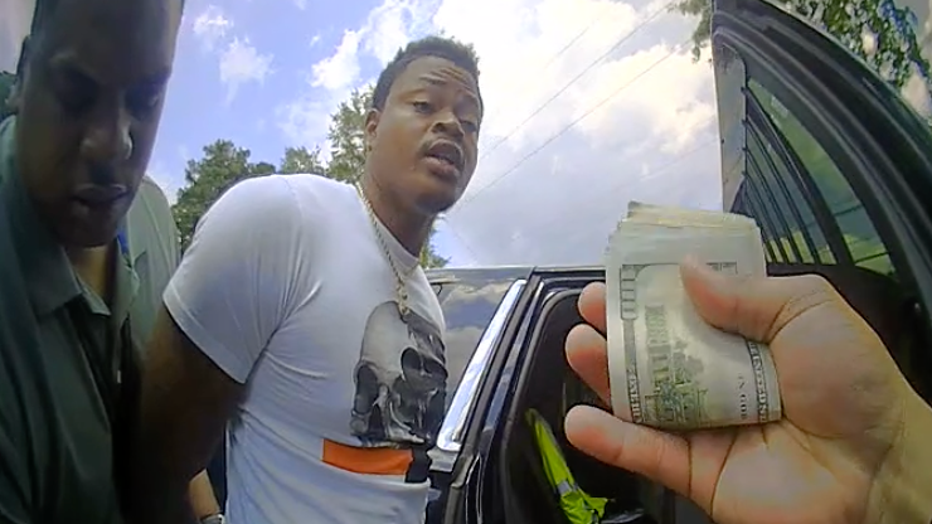 Fayette County deputies found Eliezer Paniagua hiding in the backseat of his car. They say they recovered thousands of dollars and multiple fake IDs.

Thanks to Elrod’s gut feeling, the other pawn shop was on alert should the fake gold sellers return.

On June 15, they did. The pawn shop owner hit his panic button when one of the Dominicans walked inside. Within minutes, Fayette County deputies converged to meet him as he walked to his car.

They found another man hiding in the back seat of the BMW parked nearby.

Felix Corporan-Nina, 37, and Eleizer Paniagua, 28, are being held without bond, charged with multiple counts of theft by deception, financial identity fraud, and manufacturing false IDs.

“We feel fortunate that we had that gut feeling at the time because the fake gold was really good,” admitted Elrod. “And we were going to continue to buy it.”

The perfect crime, only to be outdone by the perfect hunch.