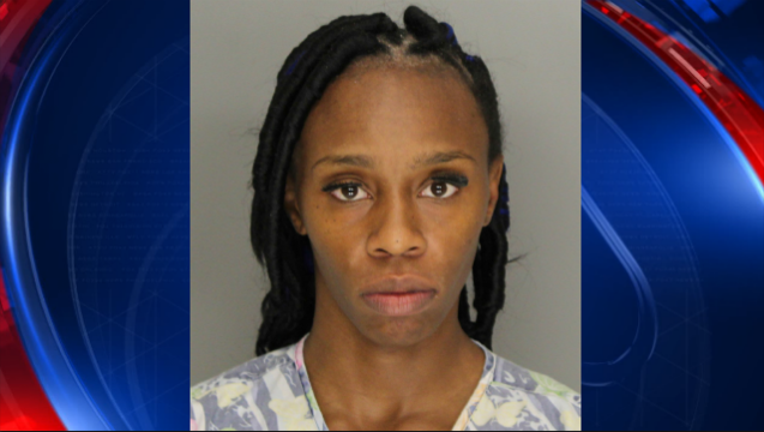 DOUGLAS COUNTY, Ga. - A former nurse with the Douglas County Sheriff’s Office has been arrested for having illegal interactions with an inmate.

Alisha Morgan, 35, is charged with multiple counts of conspiracy to commit a felony, participation in criminal gang activity, attempt to violate controlled substance act, use of communication facilities and items prohibited for possession by inmates, according to the Douglas County Sheriff’s Office.

Morgan was a contract nurse with the sheriff’s office.

Deputies say an additional charge against Morgan is pending, and no bond has been set.