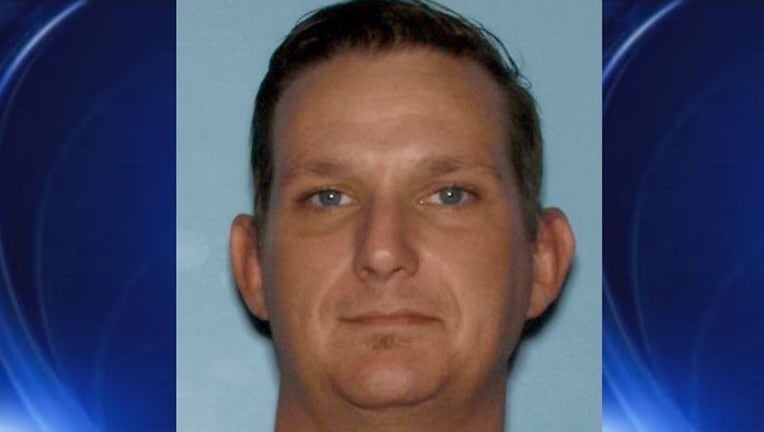 FORSYTH, Ga. - Escaped Monroe inmate Matthew Pippin has been recaptured, according to deputies.

Pippin was spotted in a car and fled on foot, but authorities were able to apprehend him, the sheriff's office said.

The inmate was in in custody for a violation of probation for a nonviolent drug offense.