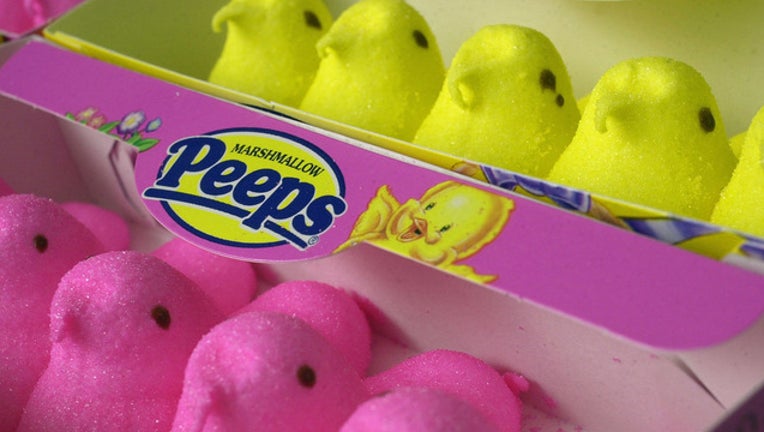 ATLANTA (FOX 5 Atlanta) - When it comes to Easter treats, the marshmallowy deliciousness of Peeps are one of the top picks.

With their sugary outside and soft inside, these sweet bunnies and rabbits go perfectly with the spring weather.

You might not know, however, that Peeps are virtually indestructable in a lot of ways.

Emory scientists have been putting the treats to the test for years, and this year Emory chemistry lecturer Doug Mulford decided to see just how resilient some of the marshmallow chicks could be.

In his tests, Mulford and his class found that an unharmed Peep could survive 200-proof alcohol, stomach acid that had been concentrated 10 times, a "Stronger than Drano" base, liquid nitrogen, and even Acetone, which can disolve super glues.

But the Peeps aren't impossible to destroy (thank goodness or we wouldn't eat them).

The class was able to smash liquid nitrogen-frozen Peeps easily with a hammer. They weren't able to stand up to the power of fire or a vacuum chamber either.

And, of course, the traditional microwave melted them down easily.

You can see the results of all their experiments on the video below: