Crews continue to search for missing teen in Chattahoochee River

Boats trolled the river near a Roswell park for a second day on Wednesday after authorities said a teenager jumped in attempting to span the river but never made it across.

ROSWELL, Ga. - Authorities said 10 people jumped into the Chattahoochee River at a park in Roswell trying to swim across. Two did not make it to the other side.

Authorities said a 17-year-old is still missing after attempting to swim across the river to a popular jumping-off rock.

Cobb County Fire officials said one person was rescued on a rock in the middle of the river and teams are still searching for the second swimmer.

Authorities are searching near Azalea Park in Roswell. 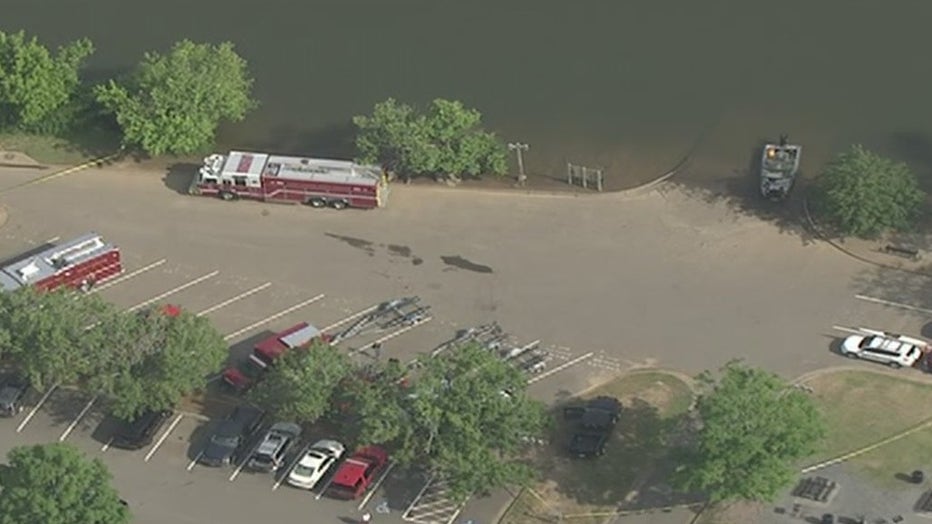 SKYFOX 5 flew over the scene and saw Roswell firetrucks and other emergency personnel from the Cobb County Sheriff’s Office, Cobb County Emergency Services and National Park Service assisting with the recovery. 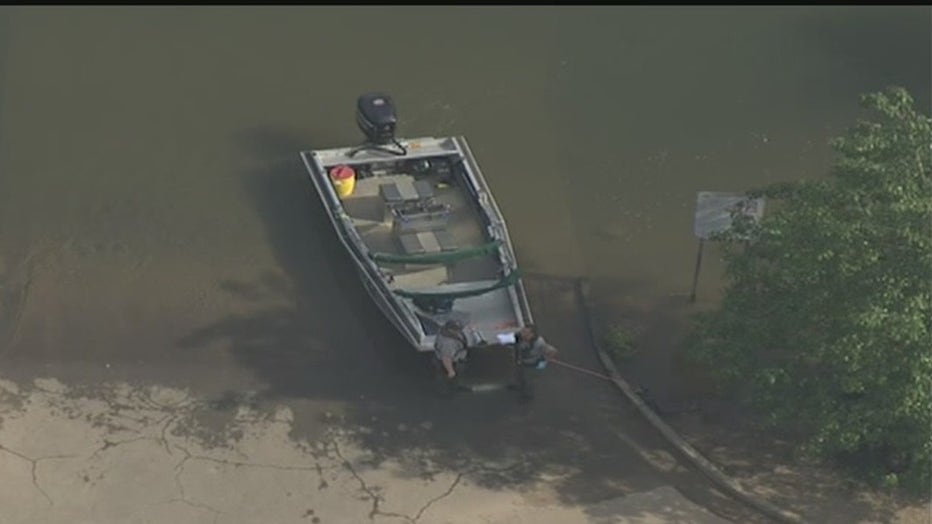 Cobb County Emergency Services conducted the search by boat while waiting for a Georgia DNR boat equipped with sonar to arrive, officials said.

A spokesperson with Cobb County Fire Rescue said the water is about three times faster than normal.

By late evening, officials said their search and rescue mission had turned into a recovery effort.