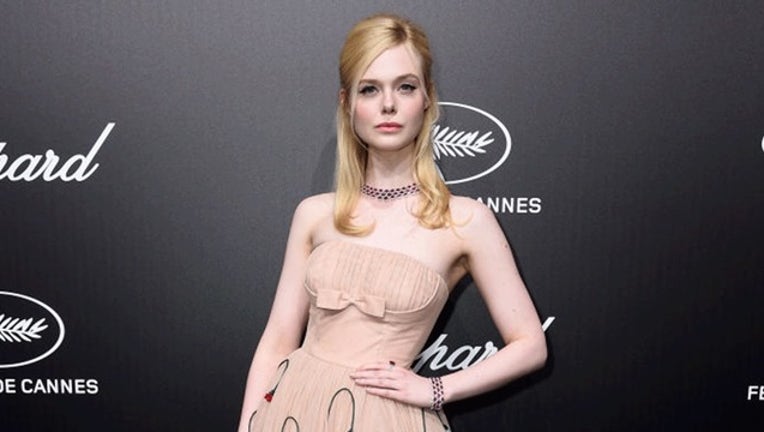 NEW YORK (FOX 5 NY) - Elle Fanning says she fainted at a Cannes Film Festival dinner because her dress was too tight.

The 21-year-old actress collapsed and fell off her chair at the Chopard Trophee dinner Monday evening at Cannes.

Actor Colin Firth, who was seated nearby, jumped in to help, added Variety.

Fanning later posted a message with a thumbs-up photo on Instagram: “Oops, had a fainting spell tonight in my 1950’s Prada prom dress but it’s all good!” “#dresstootight" "#timeofthemonth"

Fanning is the youngest person ever to be on the nine-person panel that will decide the Palme d'Or.