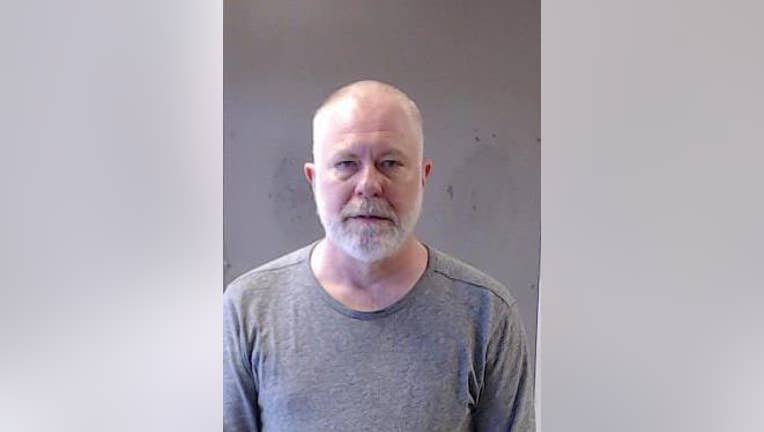 The arrest follows an investigation by the DeKalb County Internet Crimes Against Children Unit. The unit received a tip while working in partnership with the Georgia Bureau of Investigation.

The tip alleged Rogers engaged in inappropriate sexual activity with minors he met online and he also possessed child pornography.

An incident report shows police visited Rogers' address on Feb. 24 and asked to see his cell phone, but Rogers refused to give the police the password. Police later searched Rogers' home and electronics to find hundreds of images of apparent child pornography.

Police said DeKalb County ICAC detectives are continuing to investigate all leads. If you have any tips or information, you are urged to call CyberTipline at 1-800-THE-LOST or DKPD’s Special Victims office at 770-724-7710.