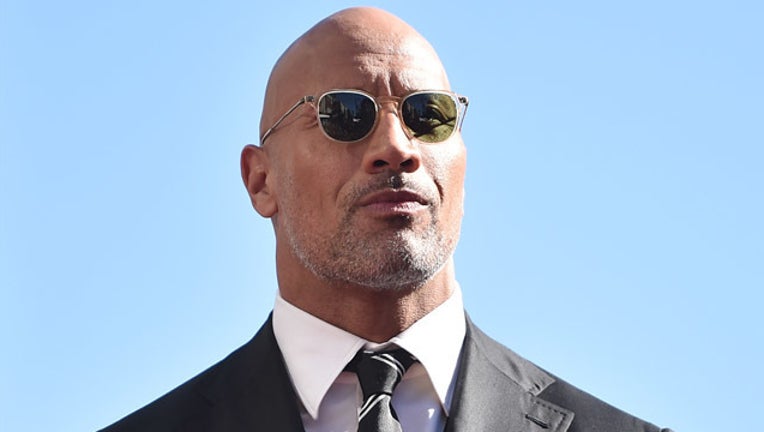 HOLLYWOOD, CA - DECEMBER 13: Actor Dwayne Johnson attends a ceremony honoring him with the 2,624th star on the Hollywood Walk of Fame on December 13, 2017 in Hollywood, California. (Photo by Alberto E. Rodriguez/Getty Images)

The actor in an interview with the Sunday Express talks about his struggles with depression and his mother's suicide attempt after they were evicted.

The 45-year-old says his mother got out of her car on Interstate 65 in Nashville and walked toward oncoming traffic. He says he grabbed her and pulled her to the shoulder. He says his mother has no recollection of it.

Johnson reveals he went through his own dark period when injuries ended his dream of becoming a professional football player.

He eventually turned to the wrestling ring and began acting in 2000.

Johnson says he and his mother have healed, "but we've always got to do our best to pay attention when other people are in pain."