Duluth Police were responding to a shoplifting call at Walmart, but the man they took down with a taser ended up being the wrong guy.

DULUTH, Ga. - Duluth Police officers used a taser to take down a shoplifting suspect outside a Walmart, but moments later, they discovered they shocked the wrong man.

The man, identified as Chiedu Amahagwu, was leaving the store on Pleasant Hill Road on September 22, but when Duluth Police asked him to stop, they said he got into a fight with the officer. 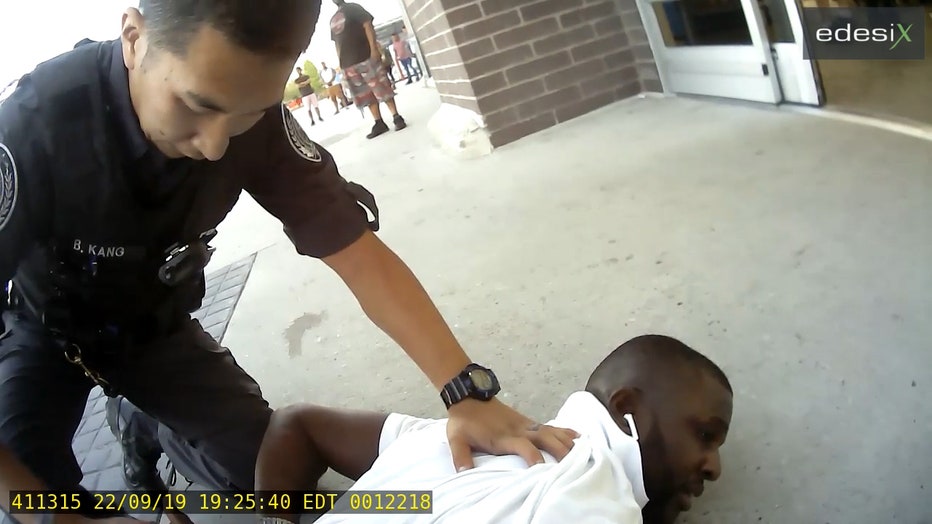 Officers said the Walmart Loss Prevention team identified Amahagwu as one of two people involved in stealing a ring from the jewelry section of the store.

“We take their word for it until we figure out, and this time ultimately it wasn’t the suspect,” said Duluth Police Officer Ted Sadowski.

At that point, officers said they stopped Amahagwu and asked him to answer some questions.

“You can see him then start to resist by pulling away from the officer,” said Sadowski while reviewing surveillance video and body camera footage.

The physical confrontation then intensifies. “At one point, he starts actively fighting the officer,” said Sadowski.

Walmart surveillance video captures the man holding onto a post, then swinging at the officer. That's when the officer used his Taser. 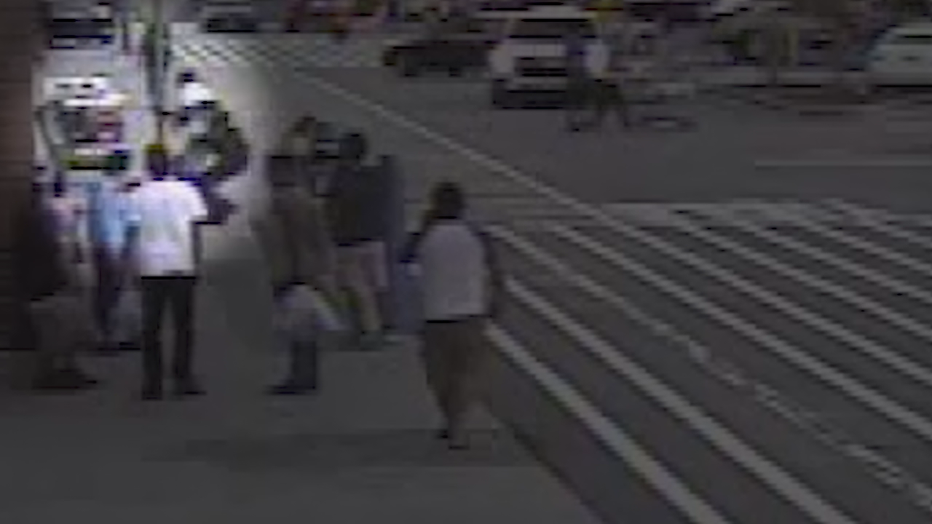 Then, officers led the man into the store for questioning, along with the woman he was with. That's when employees told the police this was not the right person.

Even though he didn't steal, the police didn't release the Amahagwu. 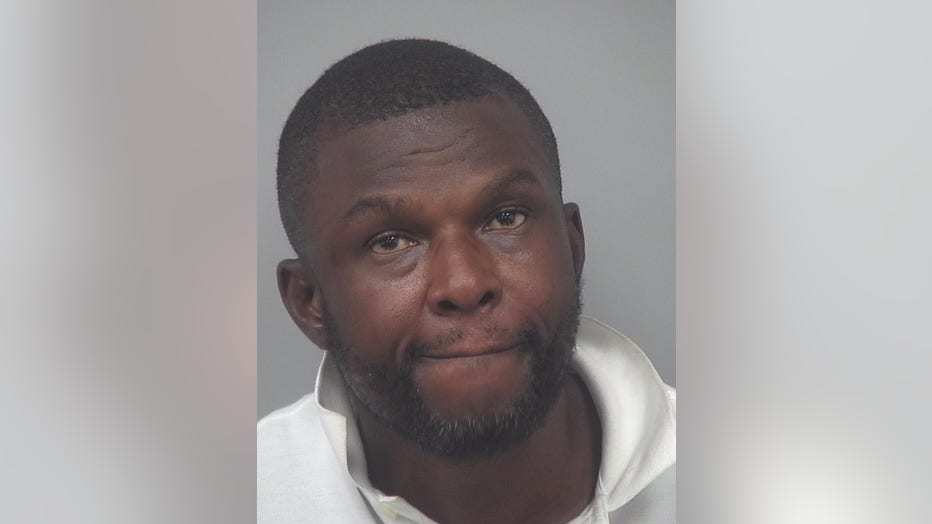 FOX 5 News reached out to Walmart for a comment on the incident. They did not respond to the request.