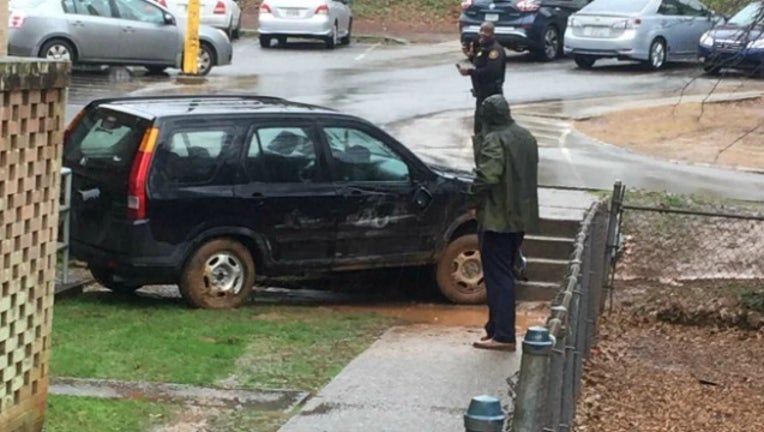 DEKALB COUNTY, Ga. (FOX 5 Atlanta) - Police are investigating after a man crashed his car near a DeKalb County high school on Thursday.

We're told no students were involved in the crash and no other injuries were reported.

No word yet as to what caused the crash.