Police released Ring video in hopes that someone will recognize the vehicle involved in a drive-by shooting that narrowly missed a 78-year-old woman.

GRIFFIN, Ga. - Griffin police are asking the public for help identifying a vehicle involved in a drive-by that nearly hit a 78-year-old woman.

The City of Griffin Police Department shared surveillance video from a Ring camera of the shooting on its Facebook page. 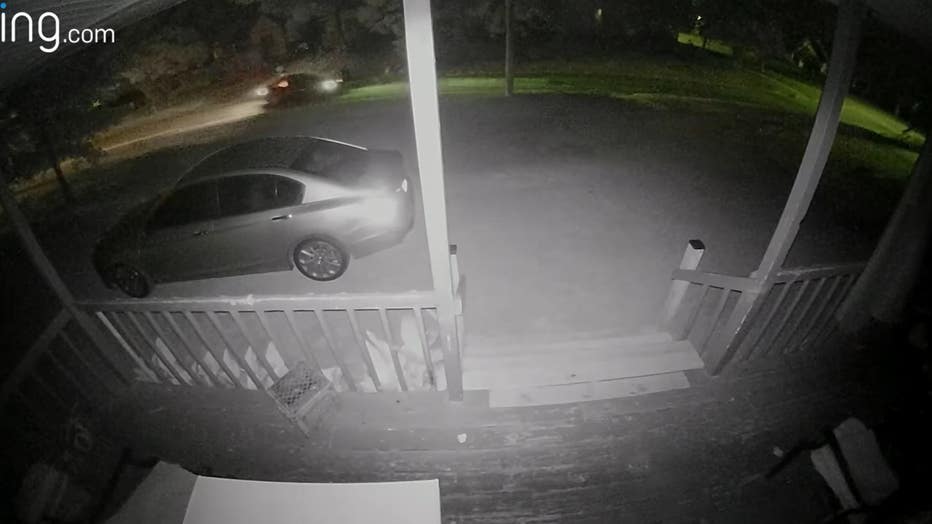 According to officials on Tuesday around 1 a.m. the car drove by the home and someone inside the vehicle started firing shots.

The video shows multiple shots flying by before the camera is temporarily covered in smoke.

According to police two women lived in the home, and one of the rounds missed a 78-year-old resident by inches.

If you have any information that could help with the investigation, please call Griffin investigators at 770-229-6450, ext. 537.