ATLANTA - In October of 1969, Dr. Charles Stanley joined the staff at First Baptist Church of Atlanta. Fifty years later, the church and the city have gone through so many changes, but one thing has remained constant ... Dr. Stanley.

Since 1969, the messages of Dr. Charles Stanley have been heard all over the world.

On Sunday, First Baptist Church of Atlanta celebrated Stanley's five decades of leadership. Gov. Brian Kemp attended the 9 a.m. service and honored Stanley's longevity and sustained excellence with a proclamation from the state of Georgia.

"The words in this proclamation, I can promise you, will not do honor and justice to everything you've done, but it is a symbolic gesture on behalf of your state for your service, Dr. Stanley," Kemp said. "So I hope you will accept this from us and we wish you all the best in the future." 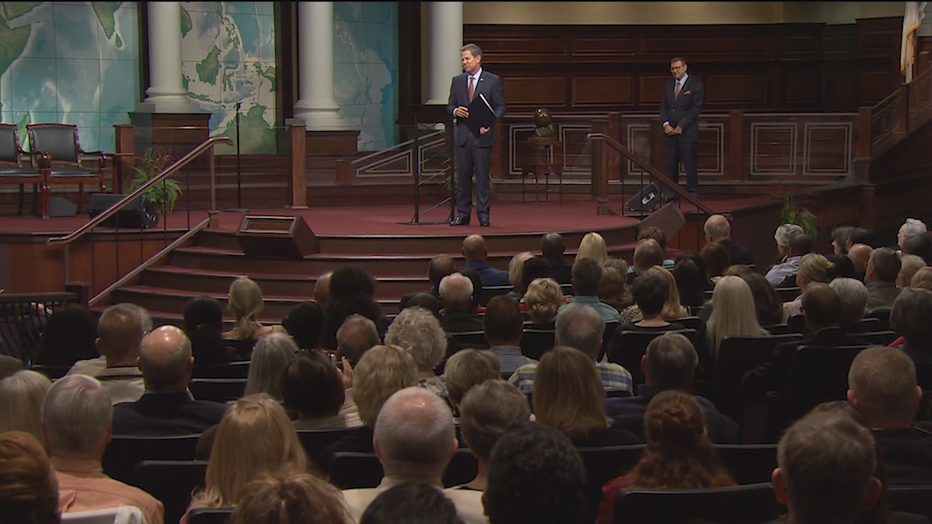 Stanley is not only a pastor but also an accomplished author, a former President of the Southern Baptist Convention, and the founder of In Touch Ministries, which has enabled his messages to be heard in every country around the world.

The pastor told FOX 5's Buck Lanford that he didn't consider everything he did over the 50 years hard work.

"I consider it a wonderful opportunity He's given me to the most important thing I could possibly do, preach the Gospel," he said. 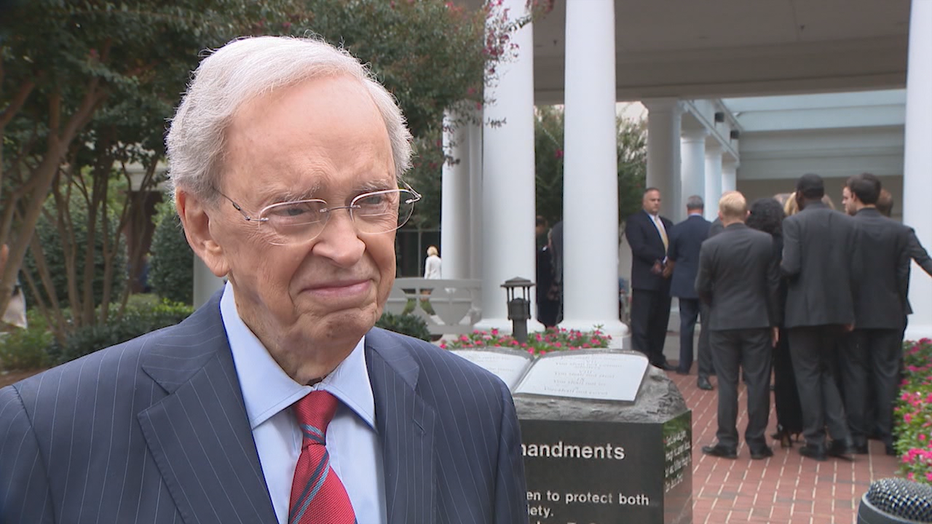 While his mission has been to spread the gospel globally, he has also maintained his passion for the local church.

Stanley is 87 years old and has no plans to retire.

Congratulations to Dr. Stanley for 50 years at FBA ... and counting.