Investigators said Henderson allegedly committed "indecent acts" on a child under the age of 16 to "satisfy his sexual desires." 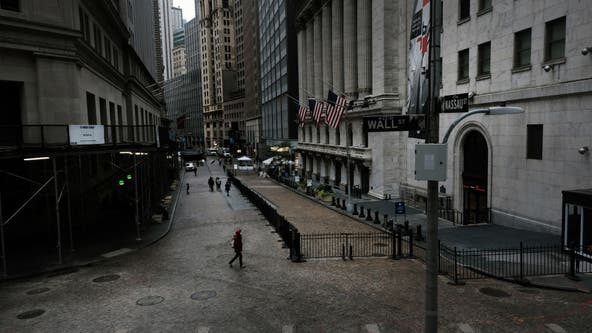