According to officials, 71-year-old Leon Williams was previously arrested and charged in connection to the April 2018 sexual battery and molestation of a preschool aged child.

The child became ‘visibly upset’ when she learned she would be spending the night at a relative's home. The reaction prompted the child's mother to ask her about several individuals. When the mother mentioned Williams' name the girl said she had previously been sexually abused by him.

The child was then taken to Hughes Spalding Hospital in Atlanta and the Douglas County Sheriff's Office was contacted. Douglas County investigators performed a forensic interview.

Williams was later arrested and charged. 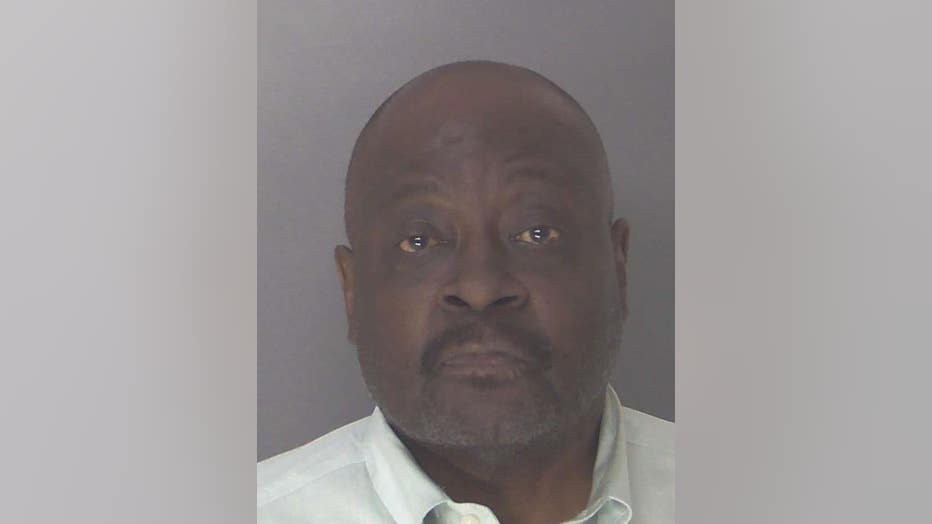 Following a three-day trial Williams was found guilty on one charge of child molestation.

Williams is scheduled to be sentenced by a judge on May 9.

After the conviction, Williams was taken into custody and is facing a maximum of twenty years in prison.