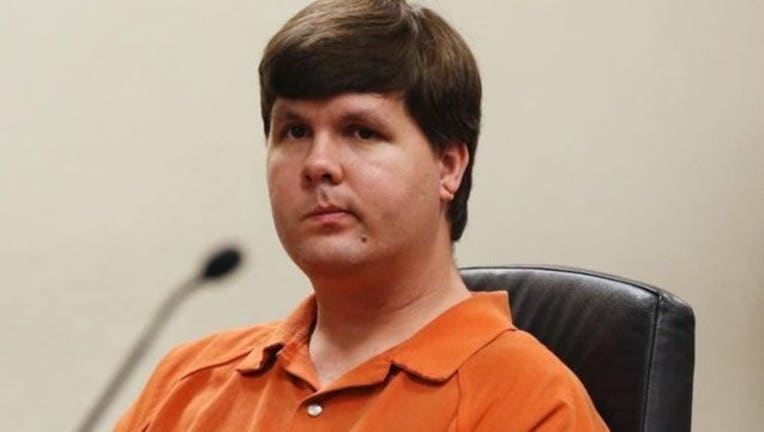 COBB COUNTY, Ga. - The divorce between the Cobb County man accused of killing his child in a hot car and his wife was finalized this week.

Ross Harris is facing a malice murder charge for the June 2014 death of 22-month-old Cooper Harris, the couple’s son. Authorities say he intentionally left his son to die in a hot car.

Leanna Harris filed for divorce on February 10 citing that their marriage was "Irretrievably Broken". The couple, who were married on May 27, 2006, had been separated since June 18, 2014.

Ross Harris' murder trial is set to begin on April 11.