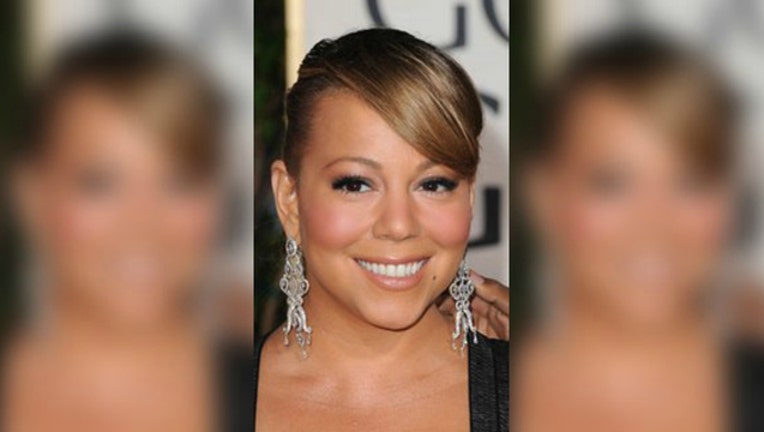 TMZ reported Sunday that representatives for Carey complained that the diva’s troubled performance on the New Year’s Eve special was set up by the show’s producers “so they could get Mariah drama.”

Carey’s team claimed in a written complaint to Dick Clark Productions that her sound and microphone systems were deliberately sabotaged. The report also said that Carey and her team repeatedly complained that her earpieces were not working.