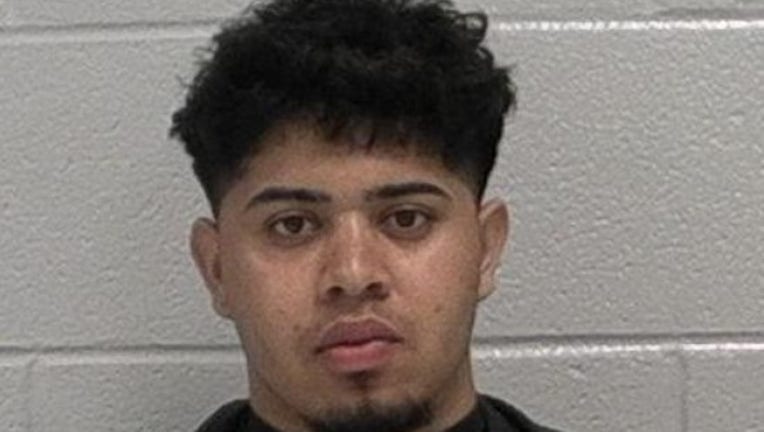 CARROLL COUNTY, Ga. - A Carroll County man is facing years in prison after he was convicted of raping and molesting one of his relatives.

According to officials, an investigation into the crime began on May 6, 2020 when a minor showed her mom a diary entry that said an adult relative had raped her three days before. Her mother took her to the Stephanie V. Blank Center for Safe and Healthy Children at Children’s Healthcare of Atlanta, where officials say an examination revealed injuries consistent with the girl's diary.

In additional interviews, the girl revealed that Banegas-Ruiz had touched her intimate parts in numerous ways.

After the victim testified in open court, the jury found Banegas-Ruiz guilty of all counts.

A Superior Court judge will sentence Banegas-Ruiz for the crimes in August.