A Detroit woman says she tracked her stolen car throughout the city this week until she ultimately found it in the parking lot of a barbershop. Then she stepped in to get her car back.

DETROIT (FOX 2) - A Detroit woman who had her Mercedes Benz stolen refused to sit at home feeling sorry for herself. Instead, she followed it all across Detroit until she decided to take matters into her own hands.

Bianca Chambers said for two days, she tracked her car throughout the city until Wednesday when the man parked her car and went to get his hair done. That's when she confronted the thief.

"At that point, I was like…I’m not letting this man walk again," she said.

She walked into a barbershop at Greenfield and Grand River and was face-to-face with the guy she says stole her new Benz and asked him point-blank - is that his Benz? When he denied it, she took him down.

"He’s at 7 Days West, getting his dreds twisted," she said in a Facebook live while watching her car.

Customers then stepped in to make a citizen's arrest while Bianca, sick of seeing him drive off in her car, slashed her own tires! Then she called the police.

"I slashed all the tires and I thought that he was gonna take off and I didn't know how long it was going to take for the police to pull up. And I refused to let him pull off again," she said.

Detroit Police say officers responded four times to Bianca’s 911 calls as she tracked the car using a web of social media tips. But by the time they got there, the car was gone.

At one point as she tracked the bold thief around, he even made a pit stop at the strip mall where she owns a boutique.

"They was driving, they was having a good time, they was smoking but, yes, when I got my car, it was very clean," Bianca said.

And why was it so clean? He got it detailed.

FOX 2 sources said the thief has a history of car thefts since he was teen. His name has not been released.

"You're just the dumbest criminal, that's all. You're joyriding in my car like nobody was going to see," Bianca said. 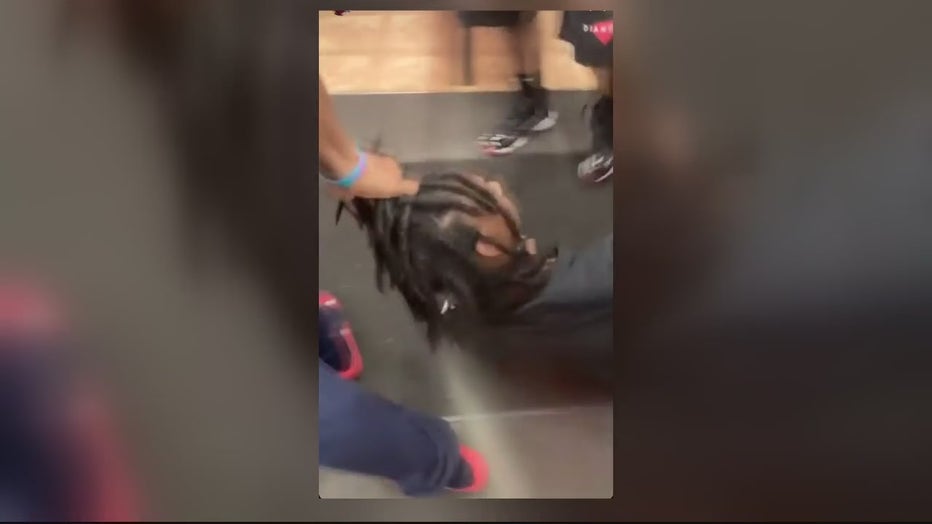 A Detroit woman tracked her stolen car for days - and then confronted the man driving it as he was getting his dreds done.