MULBERRY, Fla. - They say dogs are man’s best friend. It can work the other way as well. Polk County Deputy Paul Wright just proved it to his best buddy and K9 partner, Albi.

"This guy was a criminal. He was a menace. He was a thug," said Polk County Sheriff Grady Judd.

Investigators say Howard is now in jail after breaking into a shed behind a house on Pebbledale Road in Mulberry and taking guns and power tools.

When the homeowner, Jared Wilkerson, got home from work and looked at his security photos, he figured out what happened. He also got a license plate number and decided to go out looking for the car. 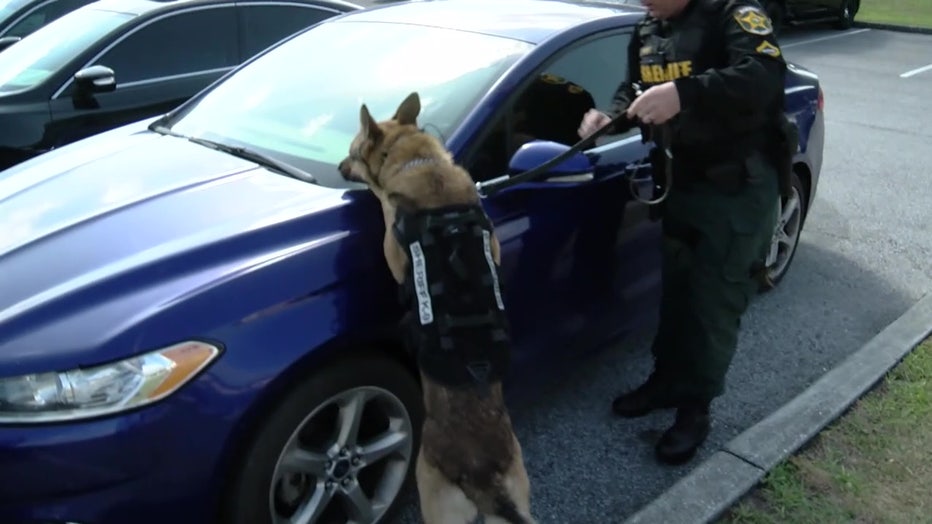 He found it at a Sunoco gas station on State Road 37. When he called the sheriff’s office, detectives say Howard took off. A few miles away, they say Howard jumped into a pond, deep enough that only his head was showing when Wright and Albi showed up.

On command, Albi immediately went in after him.

"He feigned that he was giving up," recalled Wright.

"He got a hold of the dog and pulled his head underwater," Wright said. 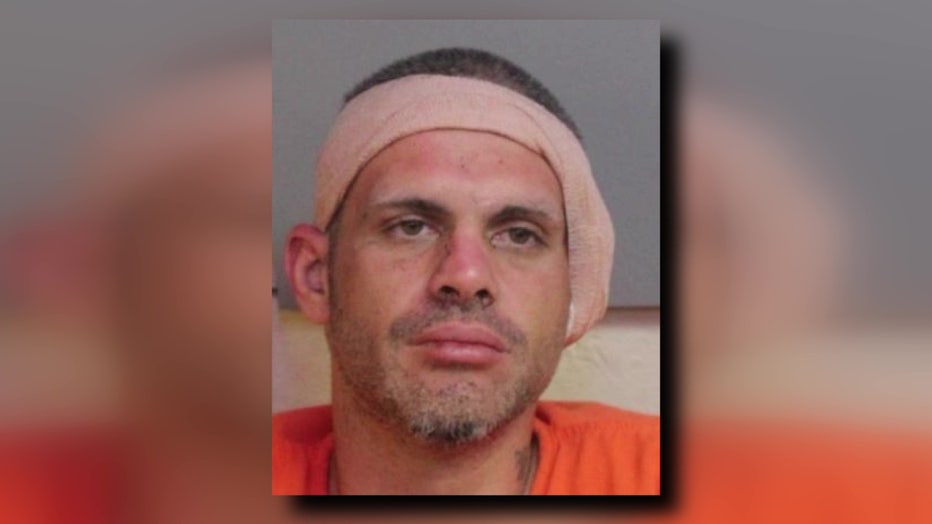 Wright rescued Albi before he drowned. Two other officers arrested Howard who, by then, had considerable bite marks on his head.

However, Albi, according to Wright, seemed to be just fine.

"He came out filthy, but no worse for the wear," said Wright. "So we hosed him off and got him home, and gave him a proper bath."