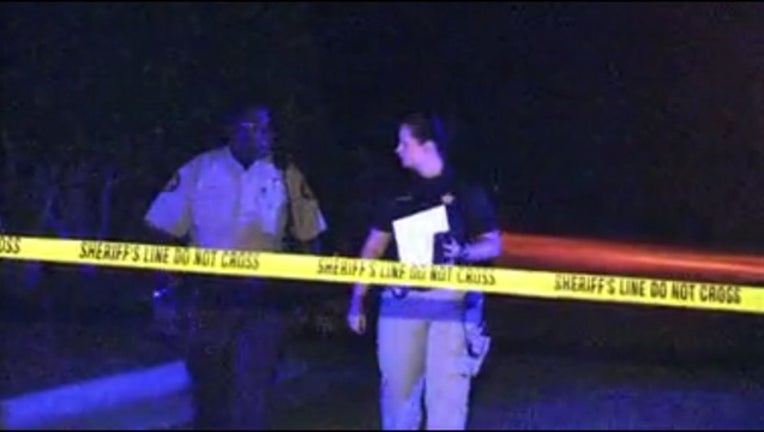 OXFORD, Ga. - Newton County Sheriff's deputies said they do not get many reports about crime at the Gated Estates at Wesleyan, but Thursday night they were called out for a report of a homicide.

It happened in the 300 block of Boogers Hill Road around 8:30 p.m. Investigators said someone stabbed a young man, identified by deputies as Markice Samuel Harris, 18, of Oxford. Deputies said a fight over property damage escalated into Harris being stabbed multiple times.

Deputies arrested Quran Ali Knighton, 16, of Oxford, and charged him with murder.

Investigators said a woman passing by witnessed the incident.