Authorities launched an investigation into the Gwinnett County man after one victim came forward. Now they fear there may be many others who endured pain and disfigurement at his hands.

SNELLVILLE, Ga. - The search is on for more victims of a Gwinnett County man accused of operating as a dentist without a license.

Authorities launched an investigation into Gerardo S. Lossada after reports from a concerned citizen.

Now investigators fear there may be many others who endured pain and "disfigurement" at his hands.

Gwinnett County deputies say they executed a search warrant at Lossada's home in Snellville and say they found evidence that he was conducting dental procedures without credentials on individuals. 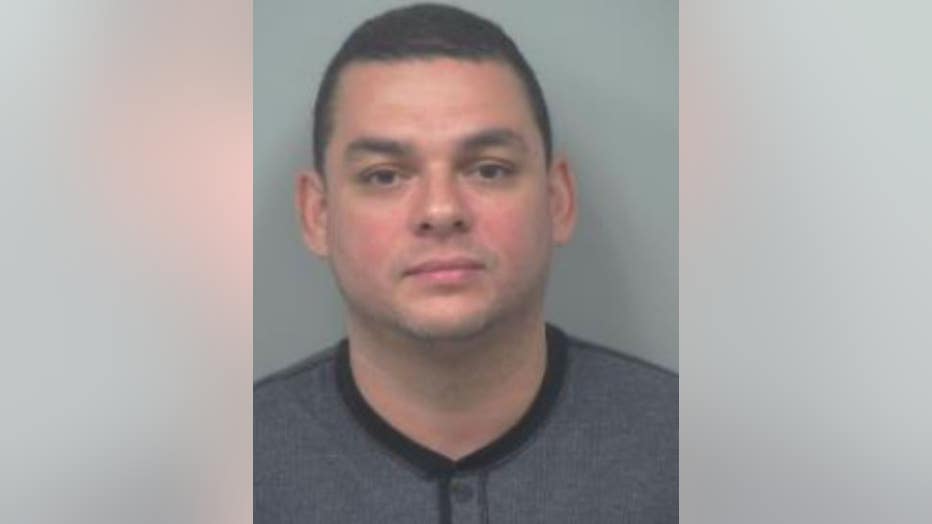 Gerardo Lossada was taken into custody and faces charges for practicing dentistry without a license. (Gwinnett County Sheriff's Office)

Neighbors who live near Lossados' home say they're shocked and that it was common to see activity in front of the home.

"I saw cars and people, but I assumed they lived there," one neighbor told FOX 5. "I'm kind of shocked because I did not expect that."

At last report, Lossada was booked in the Gwinnett County Jail and then released with a $1,300 bond.

Deputies are asking anyone who was a victim of Lossada or has information about the case to let them know anonymously at 770-619-6655.