A man wanted in connection to the murder of a music minister outside a food mart earlier this year has been captured in Indiana, deputies said.

Hill had an outstanding warrant which charged him with felony murder and aggravated assault with a weapon for the shooting death of 54-year-old Timothy Newhouse on Feb. 3. DeKalb County Police said that evening, Hill was seen arguing with Newhouse inside the Soni Food Mart off Memorial Drive; the suspect then shot the victim outside the store. No word on a motive for the crime.

Newhouse served as the Music Minister for New Directions Ministries in Southwest Atlanta.

Hill was also wanted on a separate warrant which accused him of shooting a woman in the foot at the same location.

As of Wednesday evening Hill was awaiting extradition back to Georgia where he will be booked into the DeKalb County Jail. 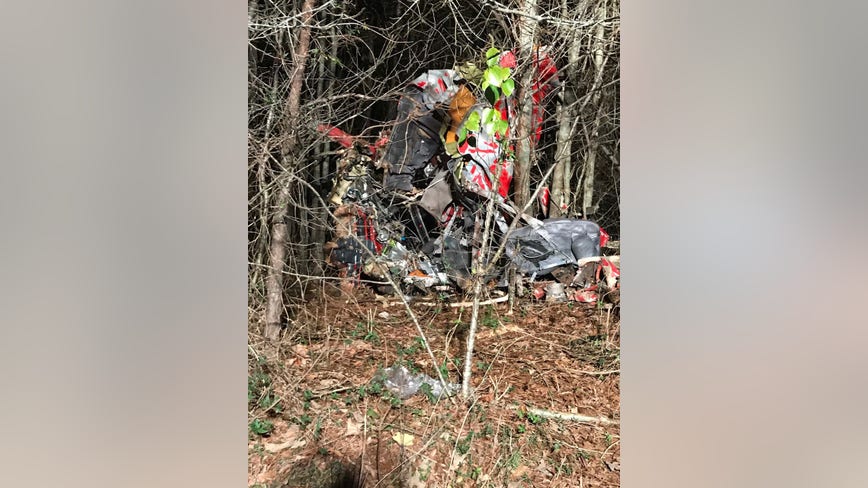