CHEROKEE COUNTY, Ga. (FOX 5 Atlanta) - Deputies are asking the public for help finding the suspects who shot at a Cherokee County fire station.

On June 29, officials say they were called to the Cherokee County Fire Station 32 on Sugar Pike Road.

When they go to the scene, deputies found damage from where the station had been shot at least five times.

Deputies believe the shooter used a pellet gun to damage the station's windows and siding.

With few leads, investigators are now asking the public to help. 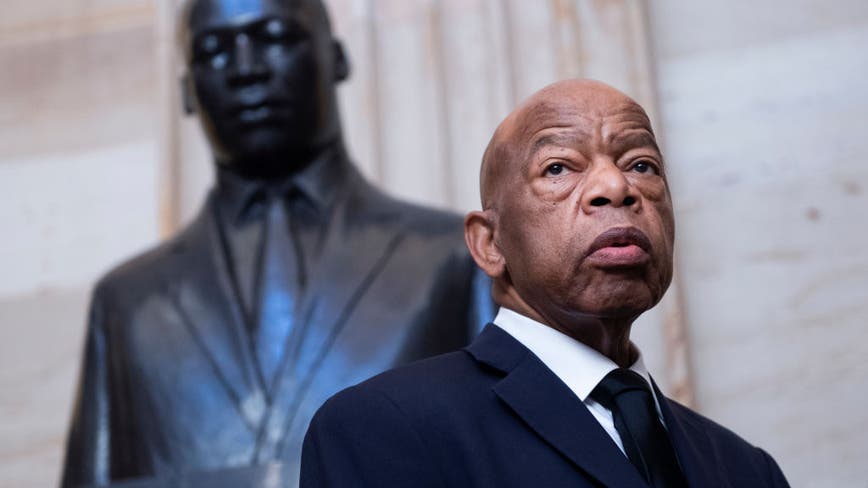 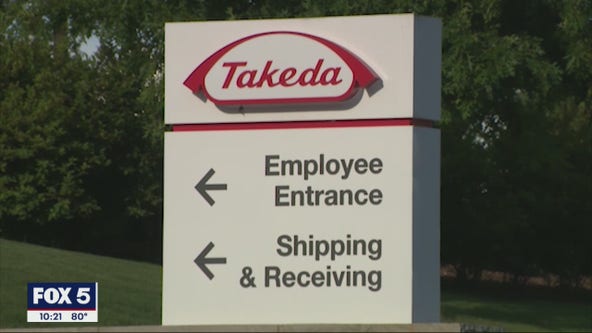 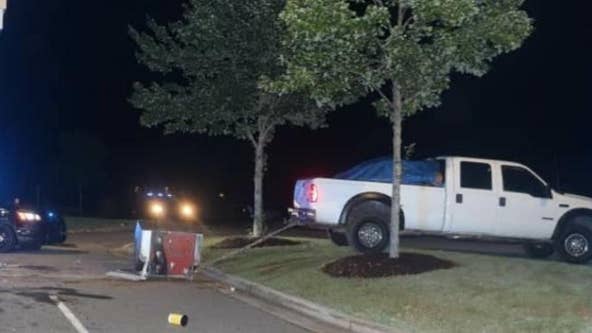 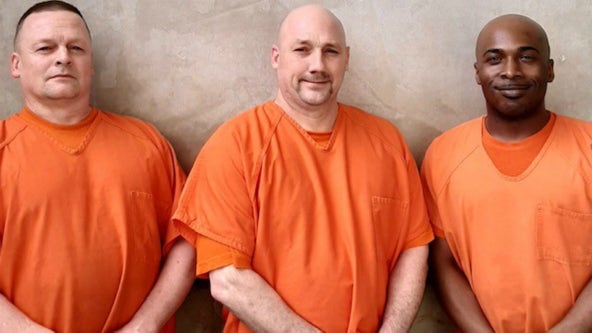 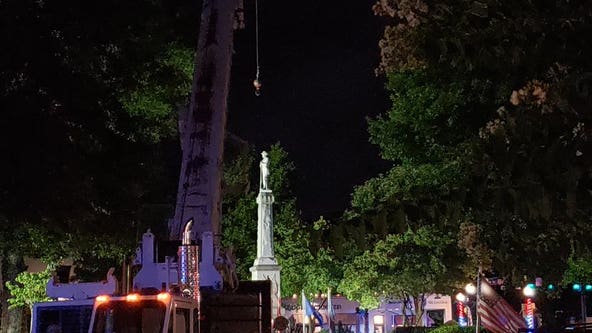