GORDON COUNTY, Ga. - Thanksgiving was disrupted at a Gordon County mobile home community after a dangerous knife fight erupted in one of the units there. The fight between two men occurred in a mobile home on Carter Street in the Calhoun area. Gordon County Investigators were gathering evidence from the mustard-colored mobile home and processing a crime scene around the unit throughout the afternoon and into the early evening.

"At about two pm today there was a 911 call, the two individuals had received stab wounds,” said Chief Deputy Robert Paris, with the Gordon County Sheriff’s Office.

Mathew Kelley, who lives in the small mobile home community, said he saw one of the men after the knife fight.“Yeah bad, stuff falling out and everything. My neighbor actually put a towel on him, called 911 and everything,” said Kelley.

He said the fight between the two men was a tragic disruption of Thanksgiving for his family and others in the mobile home community.

“Families cannot get into the parking lot, I’ve actually sent a couple of people away,” said Kelley.

Authorities say two men stabbed and flown to the hospital

Chief Deputy Robert Paris says one of the men involved was in his 30’s the other in his 40’s.

“It’s a shame something like this happens at all but it’s worse when it’s on a holiday,” said Chief Deputy Paris.

He says the two men had a fight inside the mobile home with quote ‘edged weapons’. Unclear who could face charges. Investigators said at some point, one of the injured men stumbled over to the neighbors home who called 911. Chief Deputy Paris wasn’t sure what led to the fight but said it involved only the two men.

“We are not actively seeking any suspects outside of this incident,” said Chief Deputy Paris.

He said both men are recovering at Erlanger Hospital in Chattanooga. Chief Deputy Paris said the older man is in grave condition. 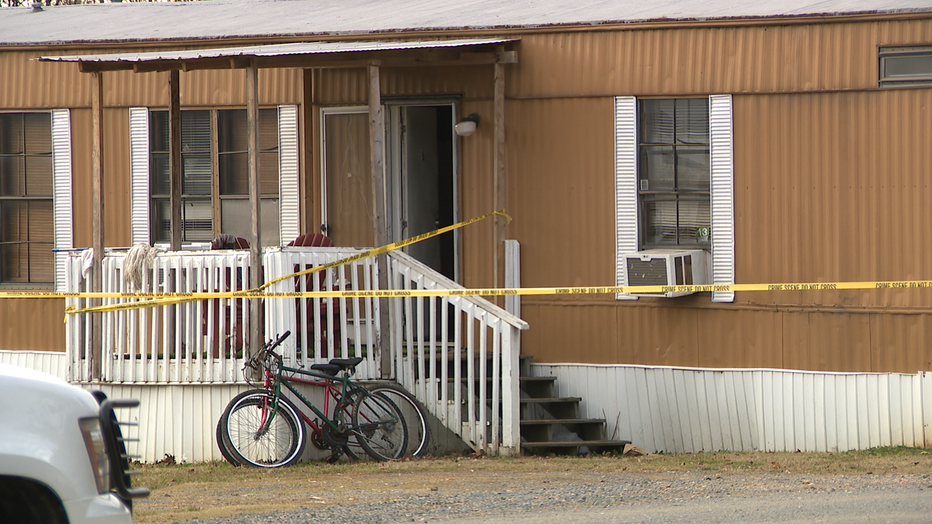