BARROW COUNTY, Ga. - Two Georgia teenagers are facing charges after a gun was found at a Barrow County high school. 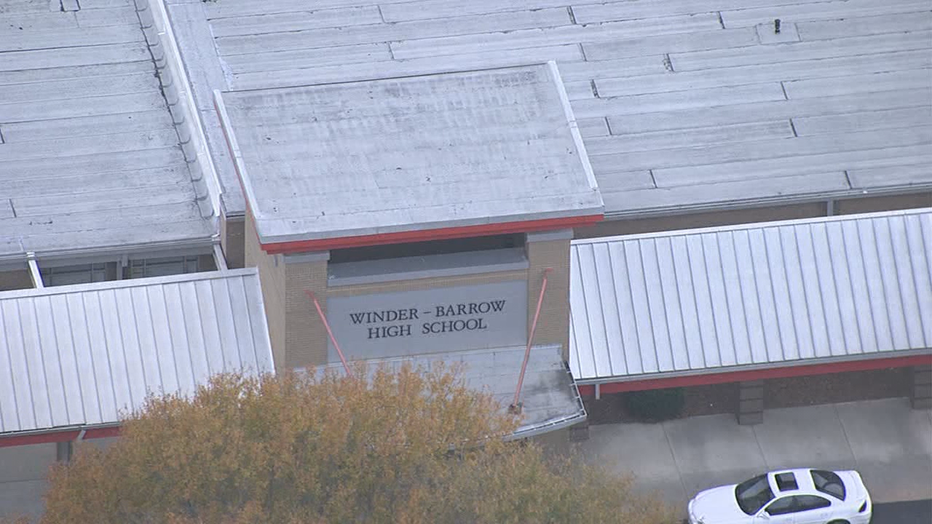 The Barrow County Sheriff's Office told FOX 5 that a school resource officer at Winder-Barrow High School was tipped off that a student on campus had a firearm.

The officer was able to track down the gun and take it from the student without incident.

Officials say the officer then discovered that another student was the one who had initially brought the firearm to school.

Both of the students were taken into custody and charged with possession of a firearm on school property.

Authorities say there was no evidence that either student intended to use the gun on campus. 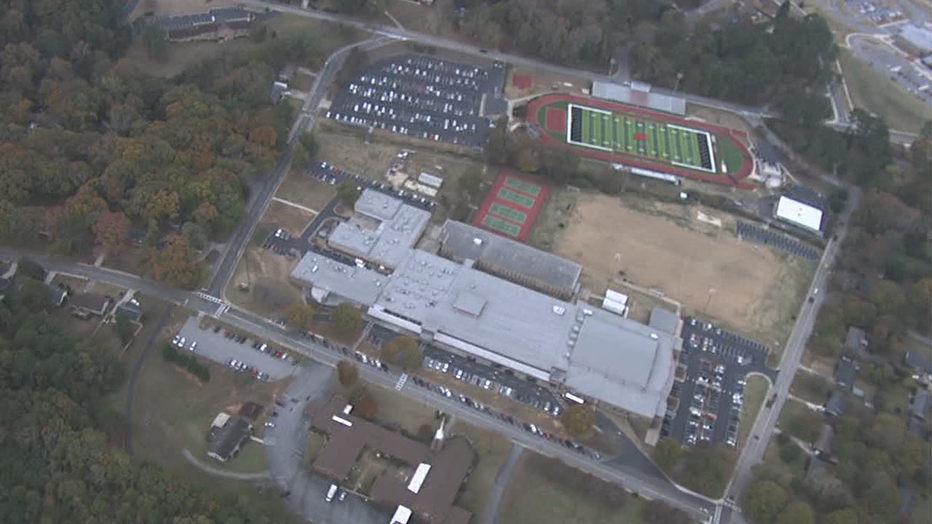