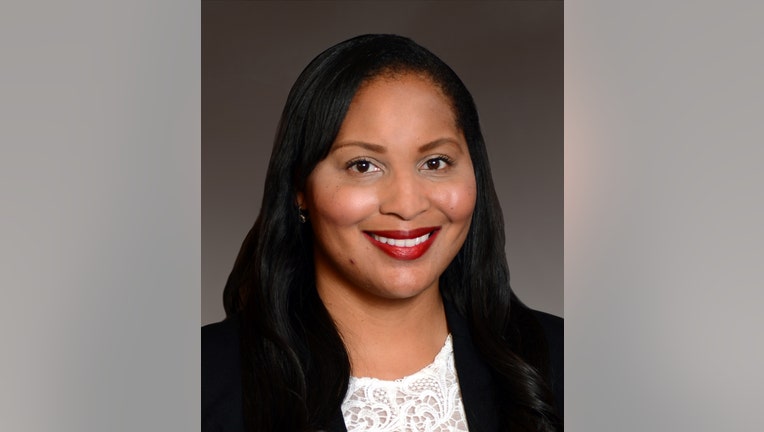 ATLANTA - A Democratic Georgia state House member who has been among the most outspoken opponents of some Republican policies has joined the race for lieutenant governor.

Shannon won national notice in 2019 when she gave an impassioned speech against a six-week abortion ban that Republicans pushed through the General Assembly. Shannon, speaking against the bill and about her own past abortion, went past her allotted time but refused to yield the floor. Colleagues eventually persuaded her to walk away.

In an announcement video, Shannon touted her activism, including boycotting one of Georgia Gov. Brian Kemp’s speeches.

"We need leaders who will advance progressive policies that work for all of us," Shannon said. 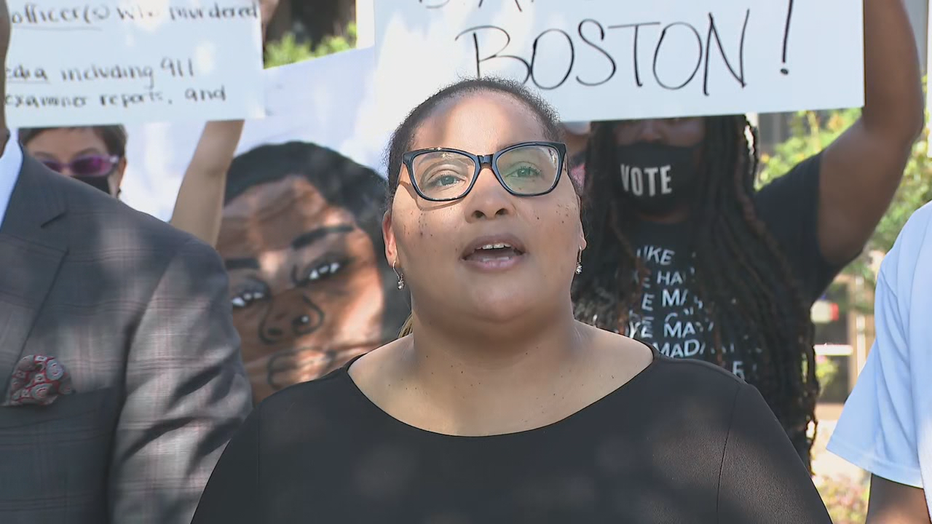 She said she will support a higher minimum wage, expansion of the state-federal Medicaid program to cover more poor adults, abortion rights, fewer people under the supervision of the criminal justice system, accountability for abusive police officers, higher funding for schools and equality for lesbian, gay, bisexual and transgender people.

Shannon is the first openly bisexual member of the Georgia General Assembly. No Black woman or openly LGBTQ person has ever been elected statewide.