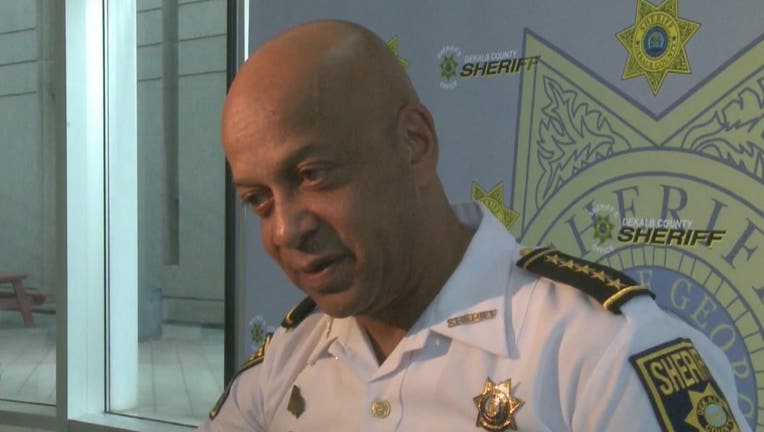 DEKALB COUNTY, Ga. - The DeKalb County sheriff says he plans to retire at the end of the month.

Mann has been sheriff since 2014. Previously, he was the chief deputy for 12 years and the director of labor relations and legal affairs for the three previous years. He also worked as an assistant county attorney for DeKalb County from 1993 to 2001. 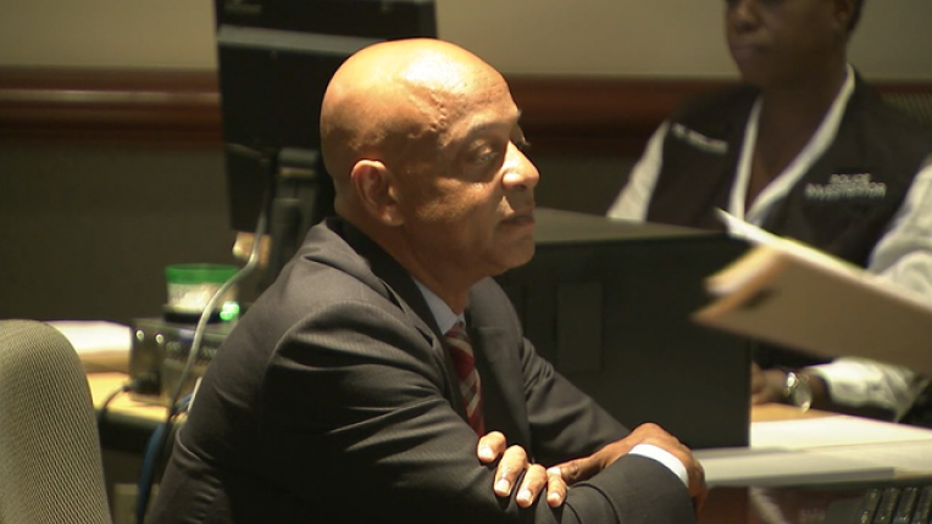 Mann gained national attention after being arrested by Atlanta police at Piedmont Park on May 6, 2017, on indecency and obstruction charges.

Earlier this year, the sheriff invited organizers of a protest concerned with the conditions inside the DeKalb County Jail to a one-on-one. He also responded by allowing FOX 5 Atlanta to tour the facility vowing any legitimate egregious complaint would be addressed promptly.