DEKALB COUNTY, Ga - Dekalb County police are trying to track down a dangerous thief who violently robbed someone just outside the doors of a bank in DeKalb County.

The surveillance video from the Wells Fargo bank along North Druid Hills Road show a woman walking toward her car with a bank bag in her hand. The video shows a man, dressed all in black, try to grab the bag out of her hands. She holds on to the bag and is knocked to the ground. 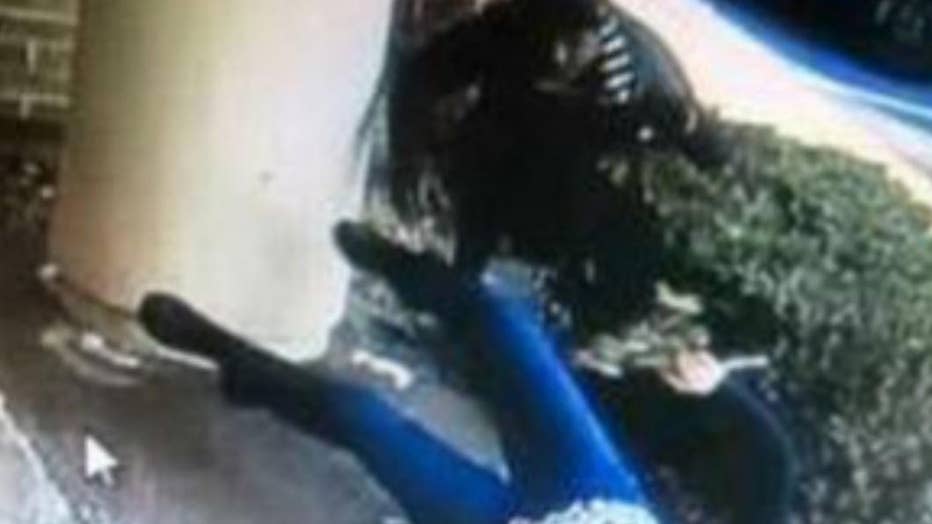 The robber grabs the money and runs across the road to a parking lot.  Police say he jumps into the passenger side of a dark sedan and the car takes off.  Investigators say the thief got away with about $1000.

"We don' know what extent he'd go to to get that money from her if she continued tussling, somebody like that to commit a crime at that time of day, that brazen, is somebody who is desperate," said Dekalb Police Det. Adrian Thompson.

Det. Thompson says anyone who is carrying a large amount of cash should bring someone else with them to the bank, switch up any routines and be vigilant.

"And always trust your gut, if you have a feeling that something is going to happen or someone looks out of place, definitely go with your gut," said Det. Thompson. 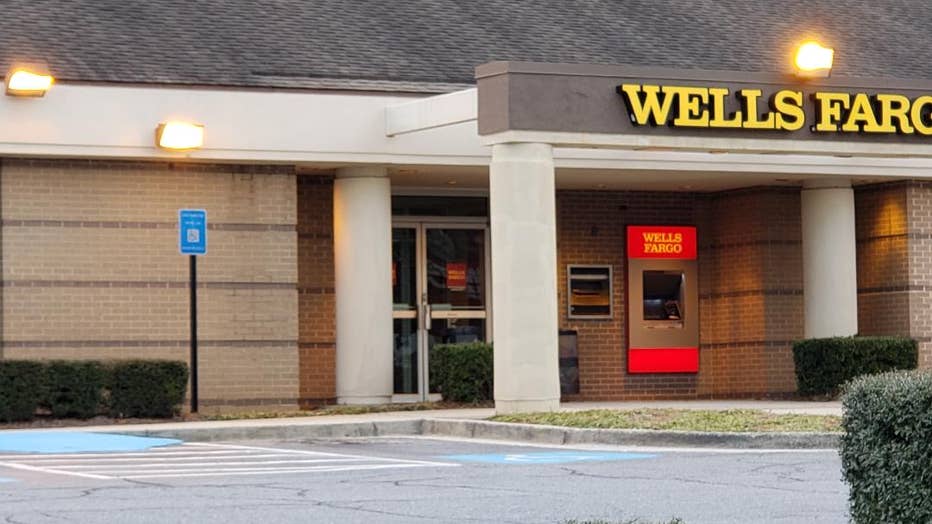 The woman who was robbed is a managing partner at Grub Burger Bar just down the road. She was doing some banking for the restaurant Saturday morning when she was robbed.  Police say the crook got away with about $1000. Another manager at the bar says the woman has some bruises and was extremely shaken up, but she'll be okay.

"You just don't expect in the middle of the day for anything like that to happen, and to target an individual and assault them, it's scary," said Lauren Blazofsky who works in the area.