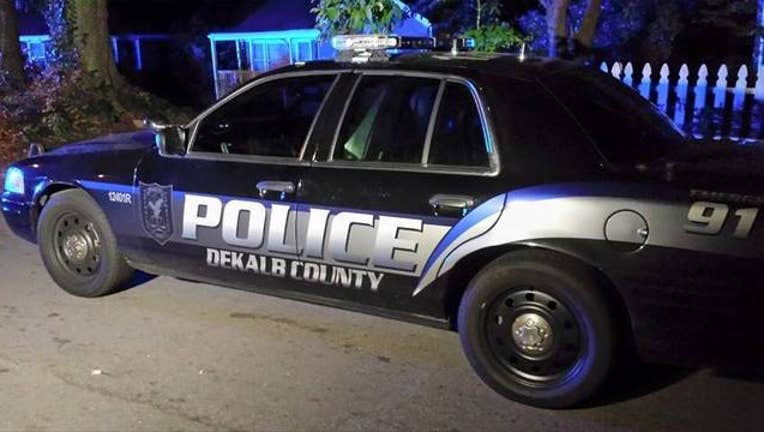 DeKalb County Police are searching for a gunman who shot a man and woman.

Police told FOX 5 News that the gunman shot the man three times: once in the stomach, once in the buttocks and once in an unknown area. He is in stable condition at Grady Memorial Hospital.

The woman was shot in the arm. She is expected to be okay.