They are not sworn officers, but DeKalb County will soon have two new community service aids who will respond to low-level, non-violent calls to help free up officers.

DEKALB COUNTY, Ga. - The DeKalb County Police Department will soon have some new additions to their team.

They are civilians who will be responding to non-violent calls where there is no danger present at the time of dispatch.

"We're trying to be creative and come up with ways where we can maximize the people we have patrolling the streets of Dekalb County," said Dekalb County Police Chief Mirtha Ramos. 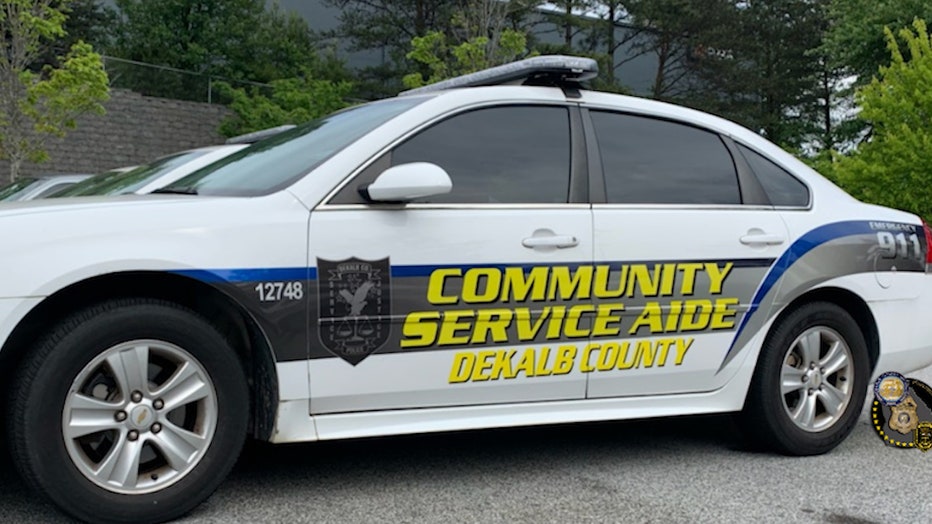 Chief Ramos said the department receives about 30,000 calls a month, and more than 2,300 of those are considered low level calls.

These new hires, along with two additional ones who are slated to start later this year, will help sworn officers be able to focus on higher priority calls..

She said this will ultimately benefit the citizens.

"A lot of times, these calls hold for a while, because they're low level. and then when you get a priority call, we may be en route to you but if a priority call comes in, then we have to put you back on the back burner until we process that call. So we want to provide better-timed responses to our citizens," she said.

The CSAs have undergone 280 hours of training, learning things like how to write reports, defensive tactics, fingerprinting, and about mental health.

The next two CSAs will likely start in September.

If things go well, Chief Ramos said the department will look into hiring more in the future.