DEKALB COUNTY, Ga. (FOX 5 Atlanta) - Nine people have been forced out of their homes as firefighters battled an apartment fire in DeKalb County.

Two apartments on the 3800 block of Brockett Trail were damaged.

No one was hurt

One person told FOX 5 the fire started on the stove, and they think faulty wires could be to blame.

"The stove would catch on fire and stuff – little fires," victim Deondre Watson said. "This time it just got worse."

The Red Cross is helping the victims.

Investigators are working to determine the cause of the fire. 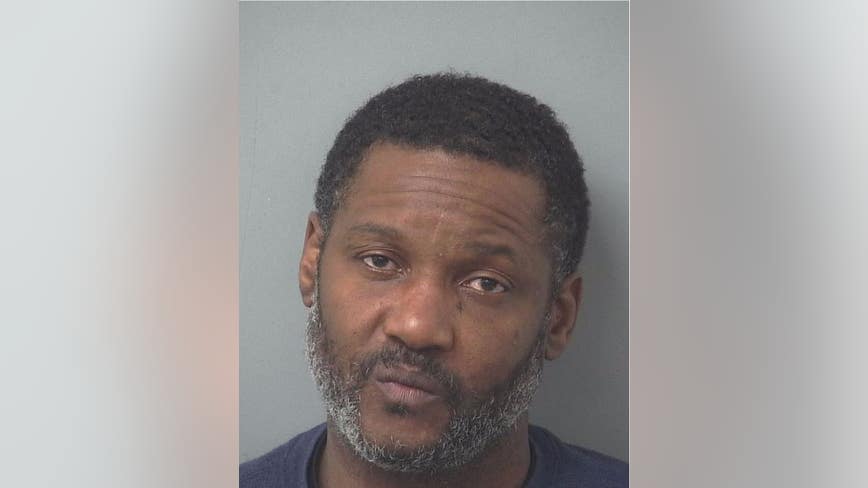