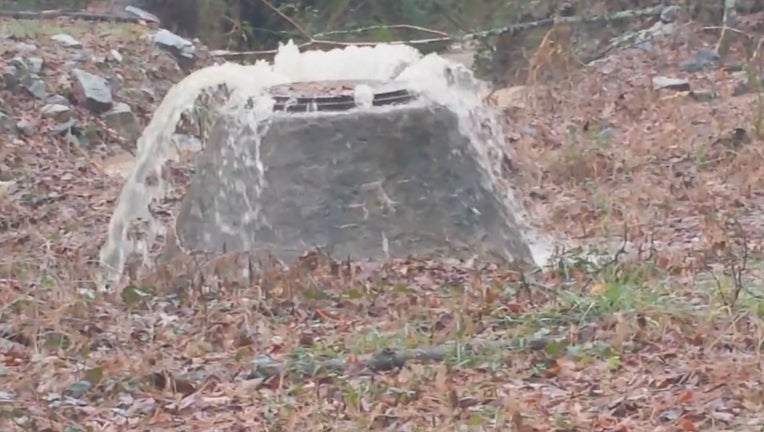 County officials said the spills were from 19 different locations which were overtaken by runoff from 4 to 6 inches of rain that fell on Thursday. The county said the event ranked among the largest in the past decade.

Officials said a spill on Meadow Creek Path spilled more than 2.1 million gallons due to the stormwater. Engineers determined the plant had reached capacity, which has been reduced to accommodate an on-going $300 million overhaul and expansion of the facility. 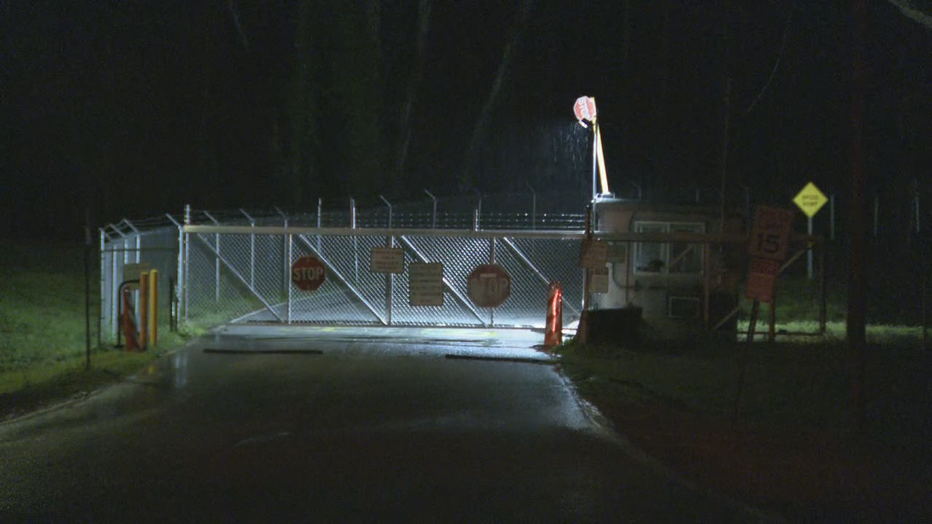 The new treatment plant will be able to process 54 million gallons of sewage a day, about 18 million gallons more than its current capacity, officials said. The project is estimated to be 72% complete with an end date of 2022.

In a statement sent to FOX 5 News, the county wrote:

“In 2010, a decision was made to demolish a component of the current plant to make room for the new plant’s footprint.  While the current plant functions effectively during normal operations, the elimination of a redundant clarifier reduces the plant’s ability to manage excessive flows during storms.”

This is not the first time this year that stormwater runoff has caused a massive sewage spill. In February, about 9.2 million gallons of sewage spilled along Meadow Creek Path near Glen Park Drive.