The SPCA in Philadelphia says it has rescued 15 dogs, three of which had been debarked by an unlicensed breeder. (Photo courtesy PSPCA)

NEW YORK (FOX 5 NY) - The SPCA in Philadelphia says it has rescued 15 dogs, three of which had been debarked by an unlicensed breeder.

Debarking- or the act of pushing a pipe-type object down the throat multiple times to damage the vocal chords- is illegal in Pennsylvania.

The agency received a tip from a concerned citizen about the possible debarking of an adult female husky at the Quarryville, Lancaster County breeder.

The adult female German Shepherd was found to be pregnant.

“The manner in which these dogs were devocalized is concerning on many levels, not the least of which is that it is illegal,” said Nicole Wilson, PSPCA Director of Humane Law Enforcement.  “These animals were debarked because it was a nuisance, and the inhumane manner in which the act was carried out can carry a felony charge. We will continue our investigation and press charges to the fullest extent allowed by the law in an effort to ensure this never happens again.”

Anyone with information about this case is urged to call the Pennsylvania SPCA’s Cruelty Hotline at (866) 601-SPCA. Tips can be left anonymously. 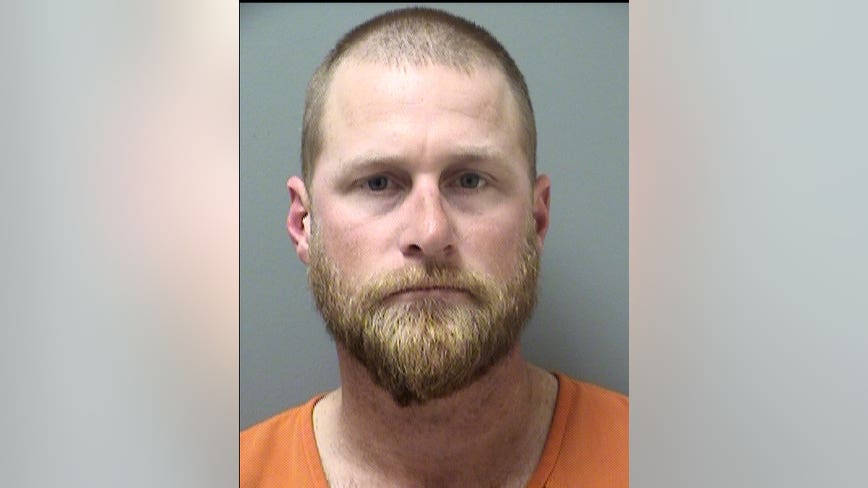