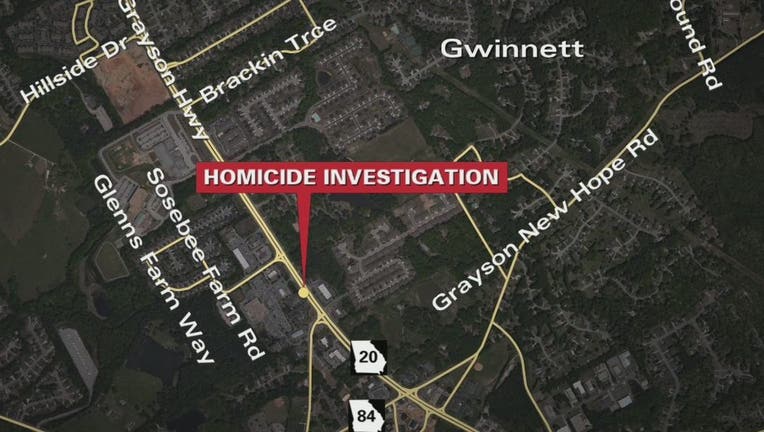 ATLANTA - Police said an argument between strangers led to a deadly shootout in the parking lot of a Gwinnett County shopping center on Monday evening.

Officers were called out to the Grayson Commons shopping center located in the 1900 block of Grayson Highway around 9:30 p.m. Gwinnett County police said they found a male dead at the scene. His identity and age could not be immediately determined.

The other shooter, only identified as a man, was taken to the hospital. His condition was not released. 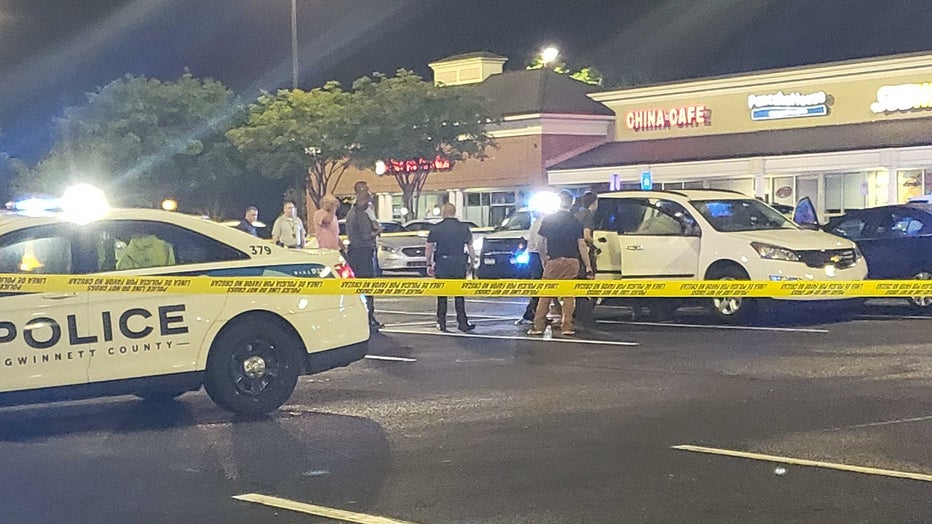 Police investigate a deadly shootout at a shopping center along Grayson Highway in Gwinnett County on July 26, 2021. (FOX 5)

Detectives told FOX 5 they believe the shooting was an altercation between the two men who shot each other. They have not released a motive for the shooting.