Union City police are searching for the gunman who killed a pregnant woman.

UNION CITY, Ga. - Police are searching for the "armed and dangerous" man wanted in the murder of a Union City woman and her unborn child.

According to a police report, 31-year-old Deanna Fuller was found bleeding severely from her head on Sunday at an apartment on Highpoint Road. She was taken to the hospital and later died.

Family members told FOX 5 that Fuller was about six months pregnant at the time of her death.

On May 20, officials said they were searching for Joshua Fisher to question him about the homicide. Officials now have issued warrants for Fisher's arrest charging him with murder, battery, damage to property, and obstruction to a 911 call. 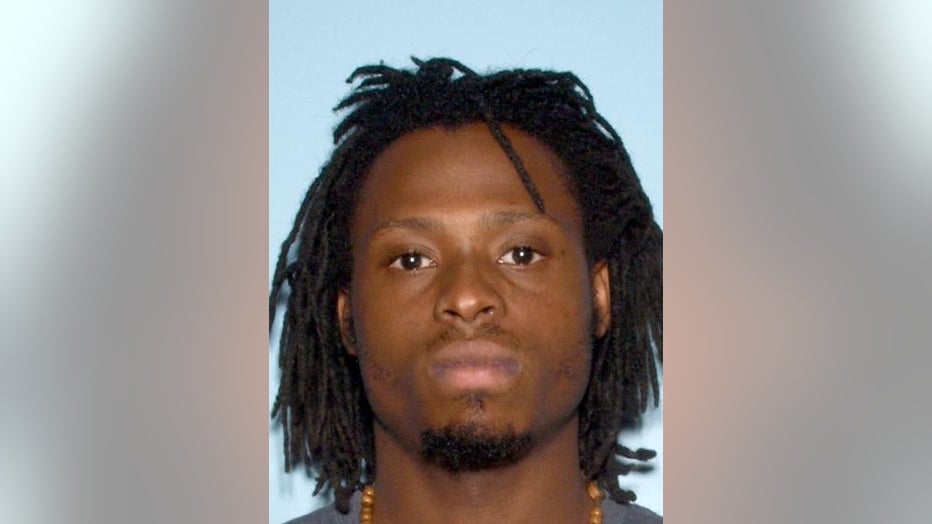 According to officials, Fisher is the father of Fuller's youngest child, who is less than a year old.

Fuller's older sister Felisha Warr told FOX 5 that her sister leaves behind six children and described her as a devoted mother who was always willing to help those in need.

As Fisher remains on the run Felisha is now taking care of the young baby and has to plan a funeral for her sister.

"If the streets don’t get you first then the police will and if they can’t get you then god will handle the rest," Warr said.

The sister of a pregnant Union City woman who was gunned down over the weekend remembers her.

If you have seen Fisher, please contact detectives at 770-515-7991 or your local law enforcement agency.

If you'd like to help out the family, you can donate here.