Police say the puppy appeared to have starved to death with a padlocked chain around its neck.

NEWNAN, Ga. - A Newnan man is facing a felony charge of aggravated animal cruelty after police say they found a dead puppy chained to a tree in his backyard.

Twenty-six-year-old Patdrious Meriwether was taken into custody because the puppy appeared to have starved to death with a padlocked chain around its neck.

Police say when they questioned Meriwether about the conditions that might have contributed to the puppy's death he responded, "It's just a dog." 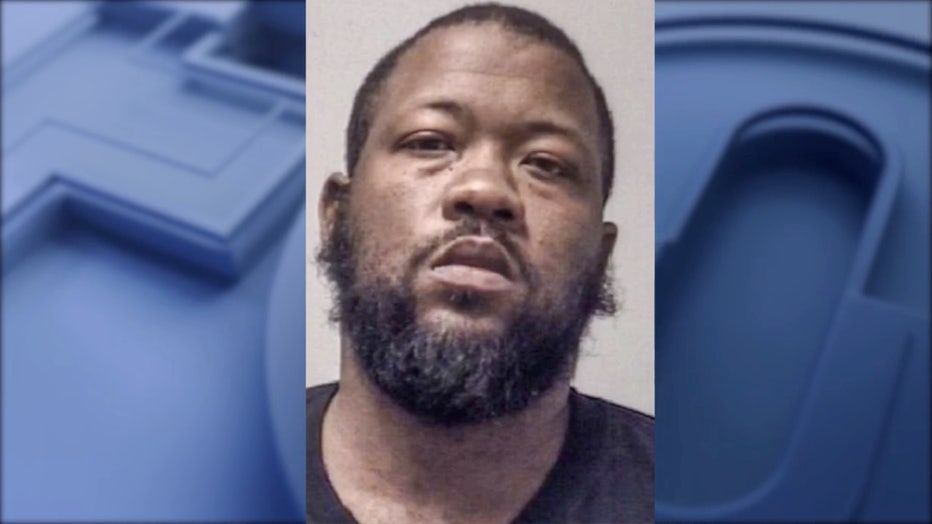 We’ve blurred the image police provided to FOX 5, but Newnan Police described the dog as malnourished with its ribs protruding.

Police say there was no food in its bowl and the chain did not reach the water bowl, which was also empty. 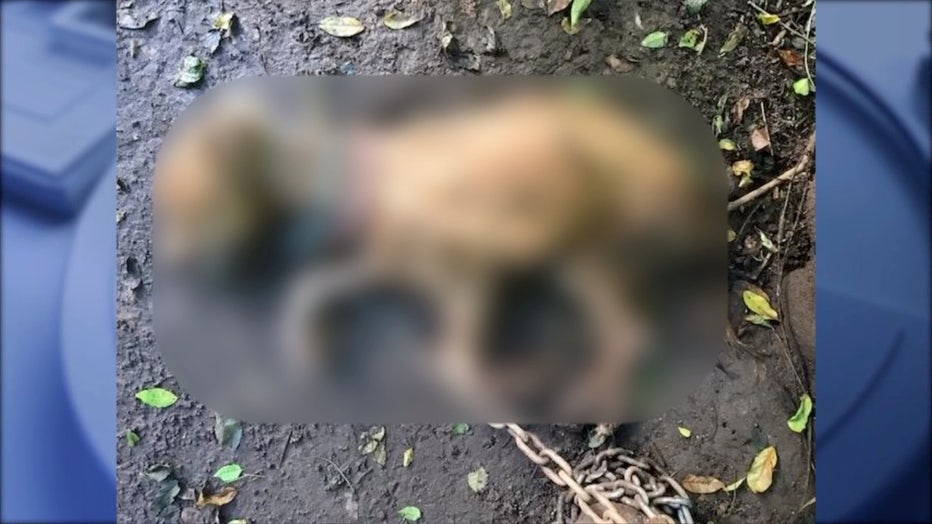 Authorities say they were at Meriwether's residence on Smith Street in Newnan for a probation check and discovered the dog in the backyard.

Aggravated animal cruelty in Georgia carries a prison sentence of at least one year and up to five years behind bars.