DALTON, Ga. - Dalton firefighters had to rescue a driver from a flooded road Monday morning. 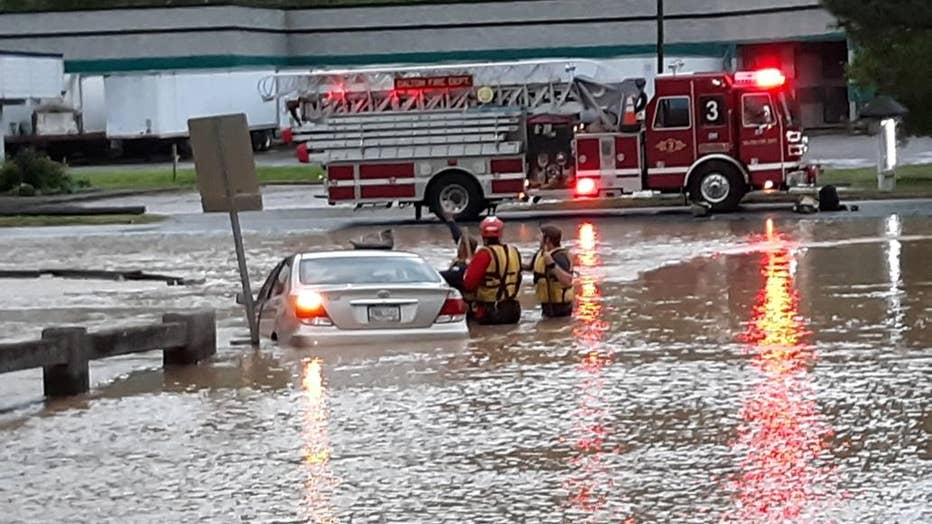 "Do not attempt to drive around barricades," the Dalton Fire Department said on social media, sharing several photos of a sedan submerged in floodwaters.

It happened along Willowdale Road near Highway 41.

"Turn around, don't drown," the fire department warned after the driver decided to ignore the barricades. 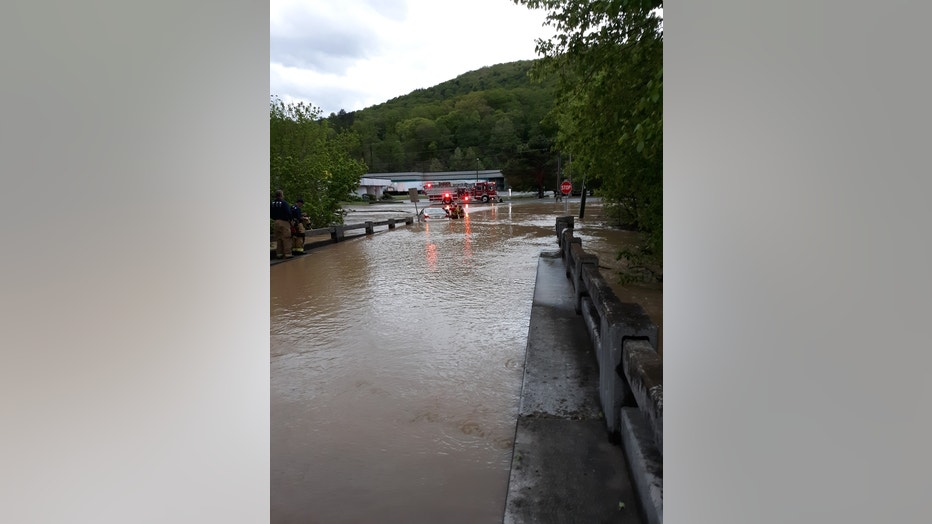 The road flooded after severe storms ripped through Georgia late Sunday and early Monday morning, leaving behind a path of destruction.