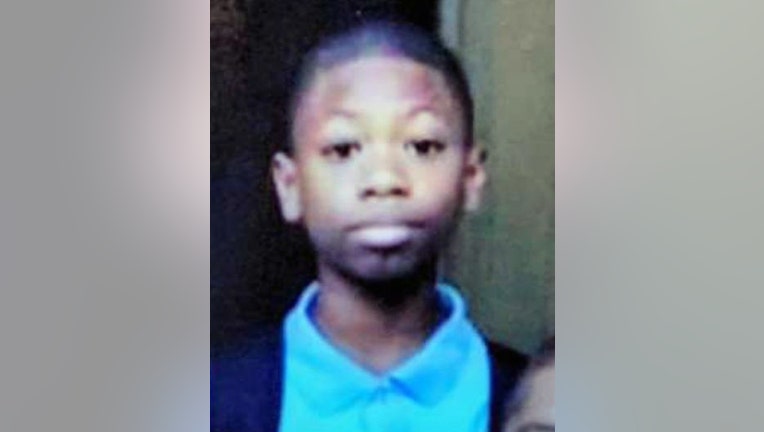 DEKALB COUNTY, Ga. - Police are searching for a missing teen who was reported missing on Wednesday.

Tucker is described by police as being 5-feet-5-inches tall, weighing about 115 pounds, with brown eyes, and black hair.

He was last seen wearing a white shirt and blue jeans.