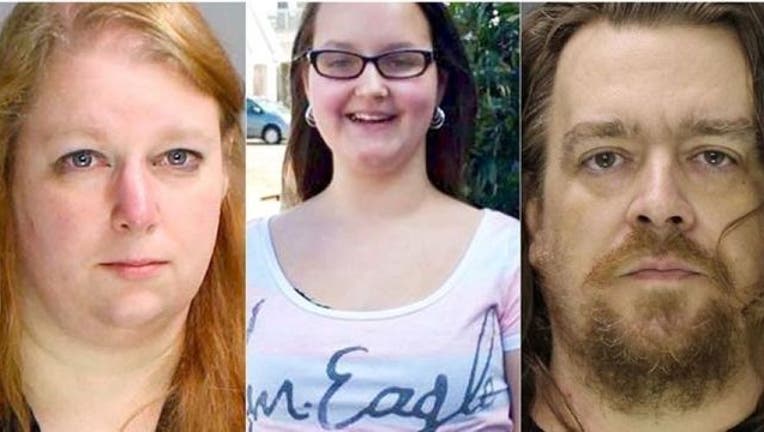 (FOX News) - A Pennsylvania mother and her boyfriend acted out a "rape-murder fantasy" when they killed the woman's 14-year-old daughter in July, prosecutors said Sunday.

Sara Packer, 41, and Jacob Sullivan, 44, planned Grace Packer’s murder for more than a year, killed her in July, and then stored the body in the attic of their rented home in Quakertown for nearly four months and later cut it up, The Philadelphia Inquirer reported, citing a court affidavit charging Sullivan with the gruesome crime.

The court papers say that before the killing Sullivan raped Grace while her mother watched, according to the paper.

The affidavit also states that the body was preserved in the attic in kitty litter.

Read the full story on FOXNews.com.