FULTON COUNTY, Ga. - A jury has found a Fulton County man guilty in the brutal rape of a woman he tricked into believing he was gay. 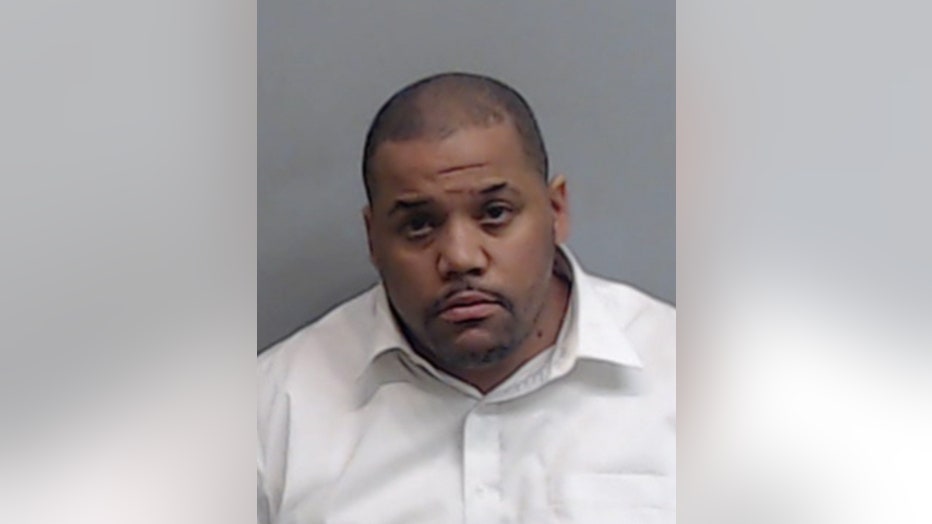 The Fulton County Superior Court Jury found 36-year-old Taurence Callagain guilty of rape for an incident that happened on Sept. 6, 2015.

According to the Fulton County District Attorney, Taurence Callagain met his victim weeks before at the H.E. Holmes MARTA station in Atlanta. They both rode the same train and eventually exchanged numbers.

At the time, officials say Callagain led the victim, who is a lesbian, to believe he was gay in order "to convince her he wasn't interested in a sexual relationship" and that they could be friends.

On the night of Sept. 6, 2015, the victim had missed the last MARTA bus at 11:40. Officials say Callagain offered her a ride home so that she wouldn't have to walk over a mile. Before getting to her home, however, Callagain told her he needed to "first stop at his house to pick up some marijuana," officials said.

When they arrived at Callagain's home, the victim believed that they were going to his bedroom to smoke marijuana. Instead, officials say Callagain strangled and violently raped her, telling her that if she fought or screamed he would "get my boys to come in and hold you down."

Eventually, the woman was able to escape from the home, running 3 miles to her house in the middle of the night.

Officials say Callagain claimed that the sex was consensual, but was later arrested.

He currently has a pending aggravated assault case in Fulton County as well.

A Fulton County judge will sentence Callagain at a later date.