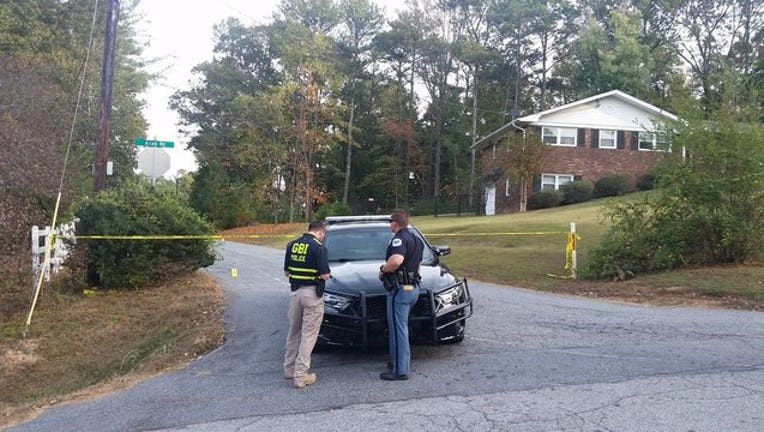 WALB-TV reports that CSX Transportation plans to increase maximum speeds from 25 mph (40 kph) to 40 mph (64 kph) on its tracks between Waycross, Georgia, and Montgomery, Alabama. That's a distance of roughly 260 miles (418 kilometers).

CSX said in a news release that higher speed limits taking effect June 1 will improve efficiency and reduce the amount of time motorists wait for passing trains at railroad crossings.

The railroad company said track and signal improvements have been made to allow trains to safely increase their speeds. Cities along the route include Valdosta, Bainbridge and Thomasville in Georgia as well as Troy, Ozark and Dothan in Alabama.