ATLANTA - Authorities said a cruise ship deserter was apprehended in Atlanta this week.

On Monday, Albania national Gentian Kurdina, 23, failed to return to a Carnival cruise ship docked at Port of New Orleans.

U.S. Customs and Border Protection (CBP) officials were alerted and found Kurdina aboard a train at an Amtrak station in Atlanta late Tuesday. The train departed from New Orleans and was headed for New York City.

Kurdina was taken into custody for removal from the U.S.

"U.S. Customs and Border Protection maintains a high level of vigilance and works closely with a myriad of law enforcement partners as part of efforts to manage our borders," said Steven Stavinoha Director, New Orleans Office of Field Operations. "This is just the latest example of the men and women of CBP working hard every day to secure our borders and keep our Nation safe." 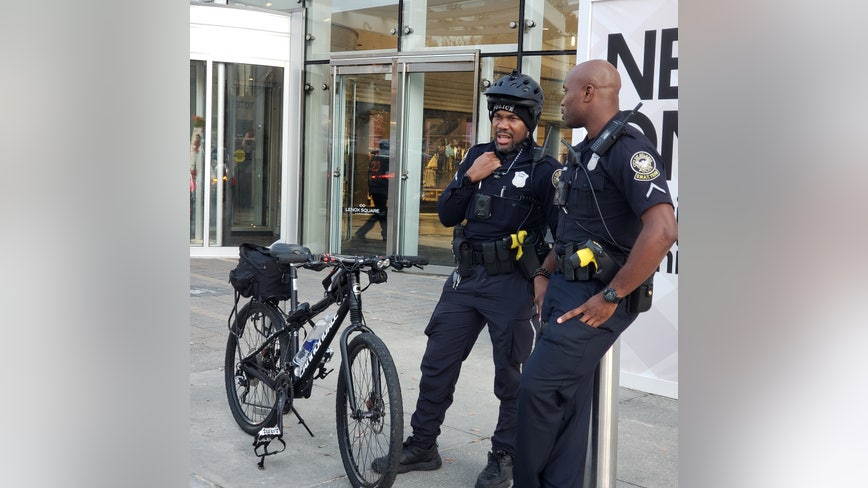 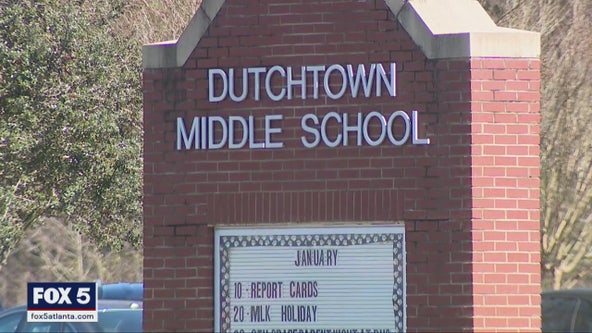